Veteran actor Neetu Kapoor, before making her lead actress debut, was a well-known child artiste in the Hindi film industry. She made her leading role debut in 1973 with Rickshawala. She was part of many films. Now, the actress has gone down memory lane and well, was mocking her younger self and her makeup skills. 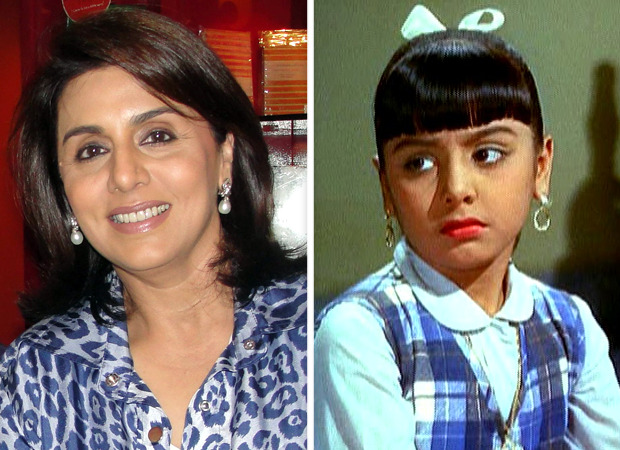 In an Instagram post, she shared a clip from the song 'Murga Murgi Pyar Se Dekhe' from Do Kaliyaan (1968). She mentioned how much makeup she would put at the age of 10. “#dokaliyan thopoed a lot of make up though,” wrote Neetu along with the video.

Soni Razdan commented, “Omg. You haven’t changed a bit you know ! Cute then and now.”

On the work front, Neetu Kapoor will be starring in Jug Jugg Jeeyo alongside Anil Kapoor, Varun Dhawan and Kiara Advani.

ALSO READ: “We have accepted life will never be the same without him”- Neetu Kapoor pens a note on Rishi Kapoor’s first death anniversary