Remembering actor Shankar Nag, Neena Gupta shared a still from the film Utsav. The film was released in 1984 and was directed by Girish Karnad and produced by Shashi Kapoor. The film also featured Rekha, Shekhar Suman, and Shashi. 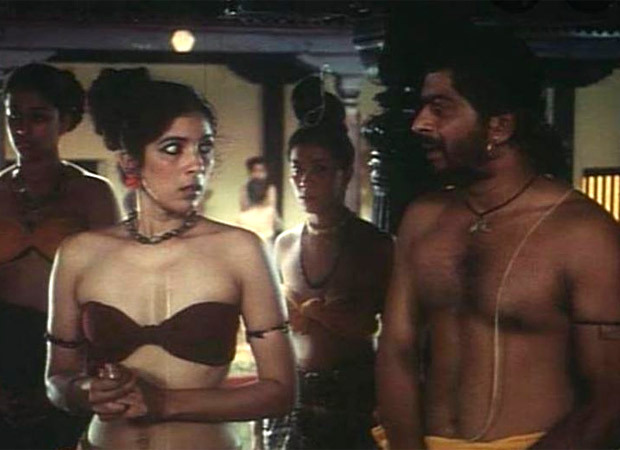 Neena Gupta shared a still in which she is seen sharing the frame with Shankar Nag. “A still from a beautiful film utsav with shankar nag miss you so much shankar bohat jaldi chod gaye tum hamen (You left us too soon),” she captioned the photo.

Soon after fans of the actor took to the comment section to remember him. Several remembered his contribution to the film industry while mourning his early demise.

In Utsav, Shankar Nag played the role of a thief while Neena Gupta essayed the role of a courtesan. Utsav is an adaptation of a ten-act Sanskrit drama attributed to an ancient playwright Sudraka, titled Mrcchakatika. It is set in the ancient city of Ujjayini during the first quarter of the fifth century BC.

Shankar Nag started his career with Marathi theatres and went on to feature in several films across the country. He died at the age of 35 in September of 1990.

ALSO READ: “Having Masaba was the best decision of my life” – Neena Gupta