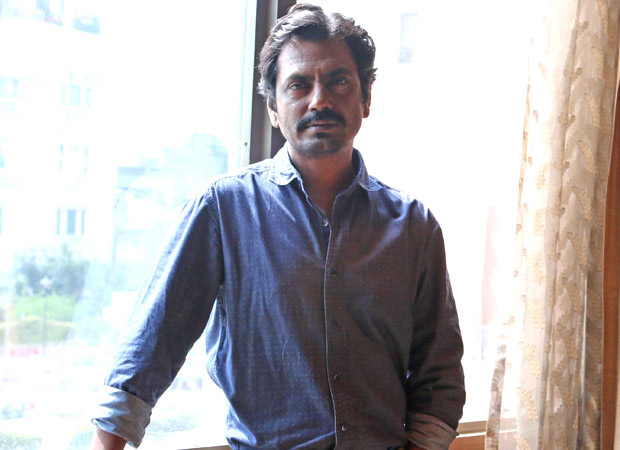 Nawazuddin Siddiqui seems to have established a special connect of sorts with the Cannes Film Festival. The actor once again returns to the French Riviera this year and this time around it is for his film Manto.

Born in 1912, Saddat Haasan Manto is a popular Indian-Pakistani poet and writer whose works are lauded even today for its bold and unconventional content. Nawaz, who plays the protagonist in the film, will be attending the prestigious Cannes Film Festival with none other than Nandita Das, who is also the director of Manto. Siddiqui will be introducing the international audiences there to the life of writer-playwright Saadat Hasan Manto at the promo screening.

Nawazuddin, who is currently shooting in Croatia for an international series based on the Mac Mafia, is excited to go to Cannes as he loves the atmosphere of the festival and enjoys watching a variety of films from across the world.

Talking about his plans of going this year, Nawaz said, "I leave for Cannes on May 18, and the promo of the film will be screened around May 20. I'm excited about going to Cannes, and it is a special moment for me.”

Elaborating on his experience there by far, the actor added, “It's a great festival, and some of the world's best movies are screened there every year. It's special every time. Every actor, big or small, is respected there. It's an experience that every actor needs to be a part of at least once in their lives.”

Everyone is aware of the kind of scrutiny actors are subjected to at Cannes whilst walking the red carpet. Speaking about the same, Nawaz mentioned, “The last time, there was too much attention on my clothes (chuckles). But this time, I'm not there for long, so I am yet to decide what to wear."