After a series of serious films and critical acclaimed roles, Nawazuddin Siddiqui is going to try his hands on a quirky comedy film. The actor, who has done comedy during his theatre days, is pretty stoked to shed his serious image on big screen. Nawaz and Mubarakan actress Athiya Shetty will come together for the first time for a wedding comedy titled Motichoor Chaknachoor. It will mark the directorial debut of Debamitra Hassan. 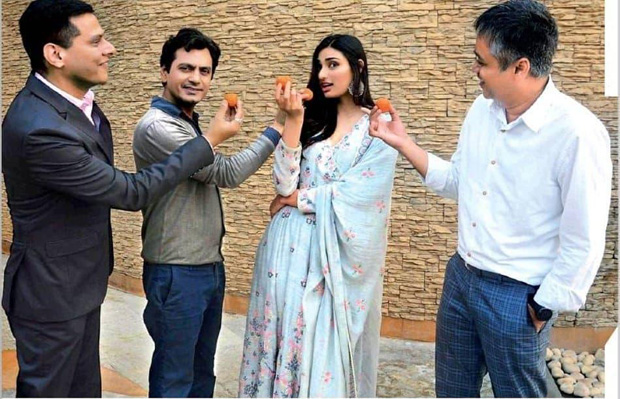 Nawazuddin Siddiqui began shooting on October 19 whereas Athiya Shetty joined him on sets on October 23. The film is set to be a romantic comedy set around an odd couple with family drama. It is set to be shot in Bhopal and the first schedule will be wrapped up November 10.

Coming to their character sketches in the film, Athiya Shetty is expected to essay the role of a small town North Indian girl. Both the lead characters will reportedly have a certain accent to their dialogues. Hence, the two are expected to take language lessons. 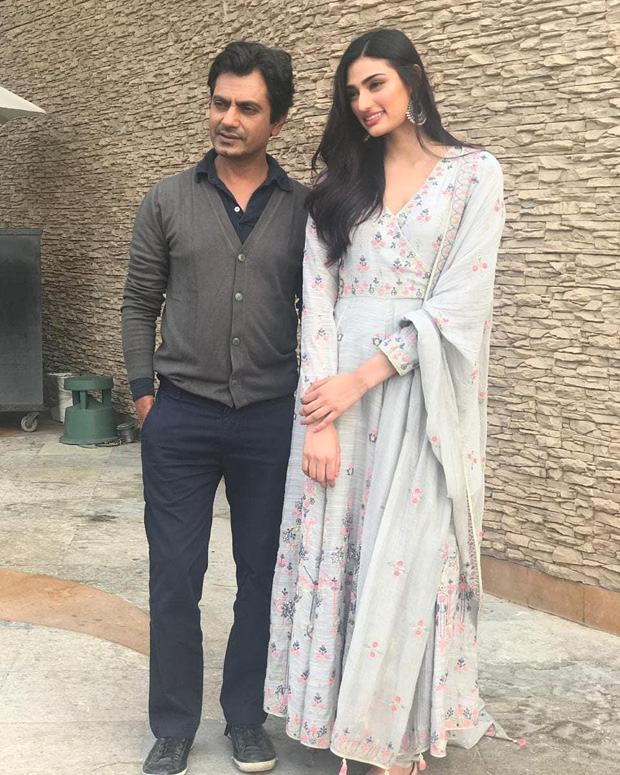 Earlier, producer Rajesh Bhatia had revealed that Motichoor Chaknachoor is a situational wedding comedy is very situational and revolves around the families of the bride and groom.