Veteran actress Sridevi, who was last seen in revenge drama Mom, passed away in February 2018 at the age of 54. The actress' untimely death shocked millions of fans, industry members and the Kapoor- Ayyapan and Marwah families. While the actress is no more, her legacy lives on with the iconic work that she has left behind. Late Sridevi posthumously was felicitated at National Film Awards for Best Actress for revenge drama Mom. 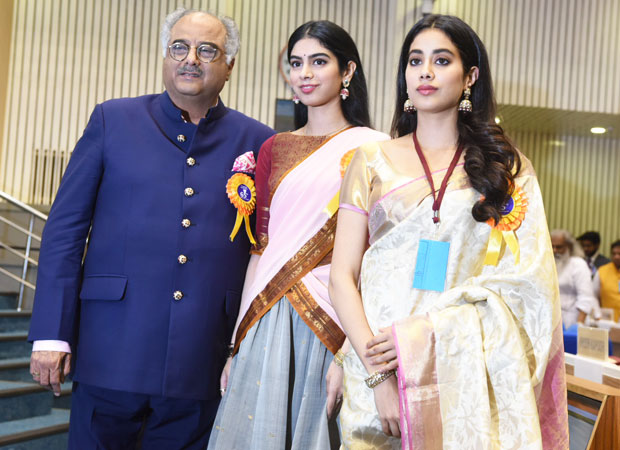 The 65th National Film Awards took place on Thursday evening. The awards were presented by President Ram Nath Kovind, Information and Broadcasting Minister Smriti Irani and other government officials. Boney Kapoor, Sridevi's husband and her daughters Janhvi Kapoor and Khushi Kapoor headed to New Delhi on Wednesday to receive the honour. Today, the family was present to receive the National Award on behalf of late Sridevi for Mom which was her 300th film. President of India, Ram Nath Kovind, gave the honour to the trio at the prestigious awards ceremony. At the National Film Awards, Boney remembered his late wife and the legacy she has left behind. 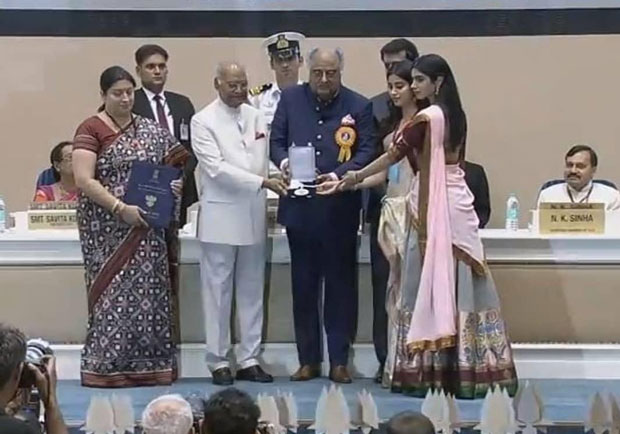 President Ram Nath Kovind addressed the audience and remembered the late actors Sridevi and Vinod Khanna. “We miss them today and we will miss them forever. Their films like Lamhe and Mere Apne captured not only the box office but also the minds of the audience. When Vinod Khanna and Sridevi passed away, for millions of film lovers the loss seemed personal. Their fans and followers could be found all over the country, in every state and region. This is the beauty of cinema. Our film industry unites us as few others do,” he said. 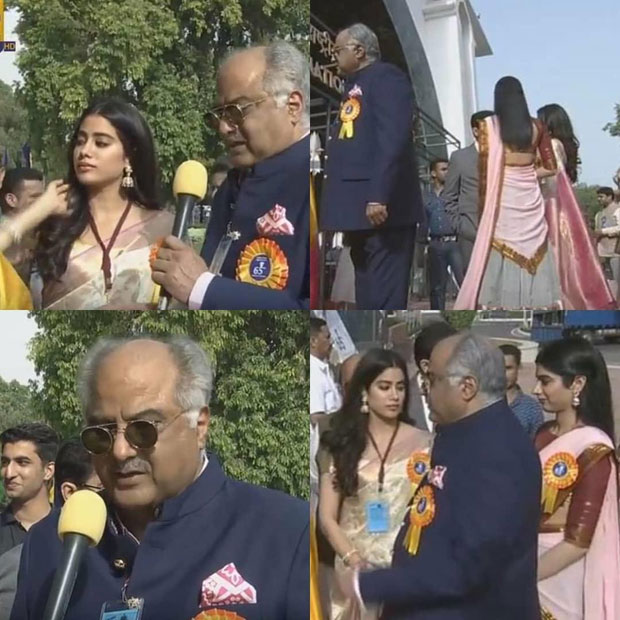 At the awards ceremony, Janhvi Kapoor wore a saree which was earlier worn by her mother Sridevi. This was definitely an emotional moment for the family. Manish shared a photo of Janhvi wearing her mom’s saree and captioned it, “The very pretty @janhvikapoor as she goes to Receive Sridevi Ma’am’s Much Deserved National Award for her fabulous performance in Mom’ ... An Actress and a human being and the friend that we all miss every day of our life’s ... #jhanvikapoor in her Mom’s personal Saree for this emotional and precious moment .., #kushikapoor #boneykapoor #manishmalhotraworld @mmalhotraworld.” 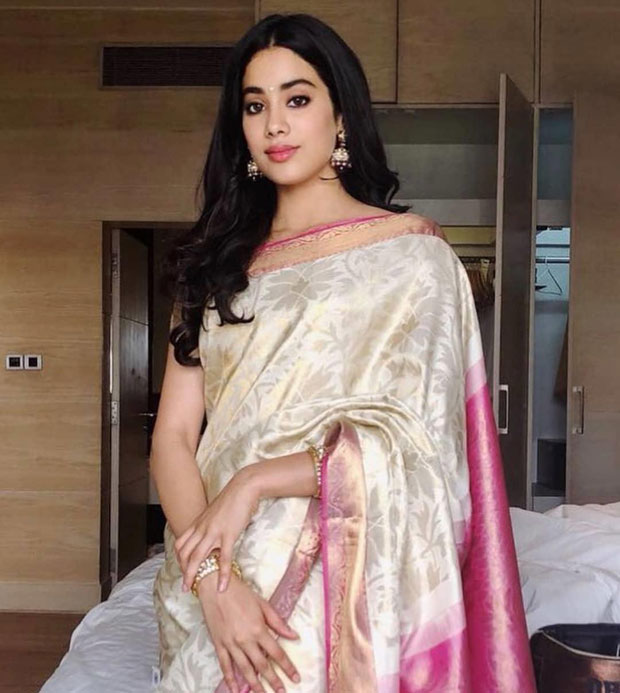 The legendary Sridevi was the first female superstar of the Indian film industry. She ruled box office and was a superstar in not just Hindi film industry but in the south as well. She began acting since the age of 4. The late actress became a household name during the 80s. She starred in several iconic films including Chandni, Chaalbaaz, Lamhe, Mr India, Judaai, Laadla to name a few. Her second innings surely got her great accolades as well. She made her comeback with English Vinglish. She was last seen in 2017 film Mom. The actress' last appearance will be Shah Rukh Khan starrer Zero which is set for December 2018 release. 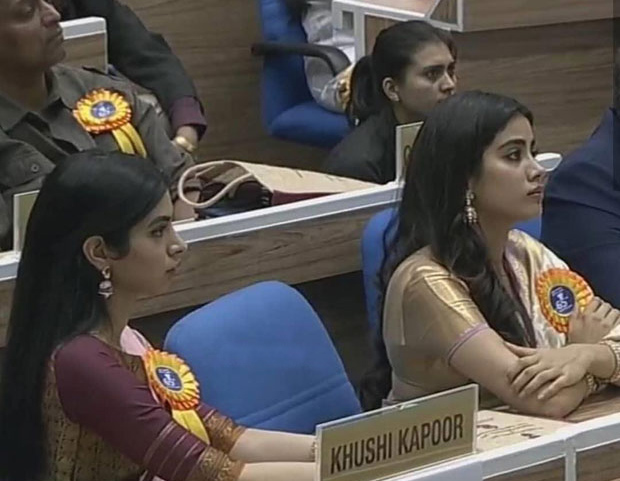 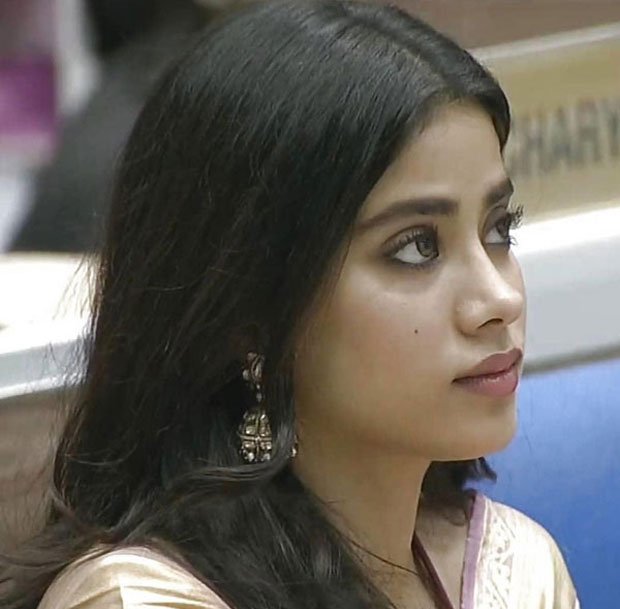 VIDEO: When Shah Rukh Khan spoke about the…

Abhay Deol boycotted the awards after he and…