Hina Khan and Dheeraj Dhoopar were last seen starring in Naagin 5 where they played the protagonist and antagonist, respectively. The actors, even though they were a part of the show for guest appearances, were highly appreciated by the audience. Seeing both the actors in an entirely new avatar, they managed to woo in audiences in just a few episodes. 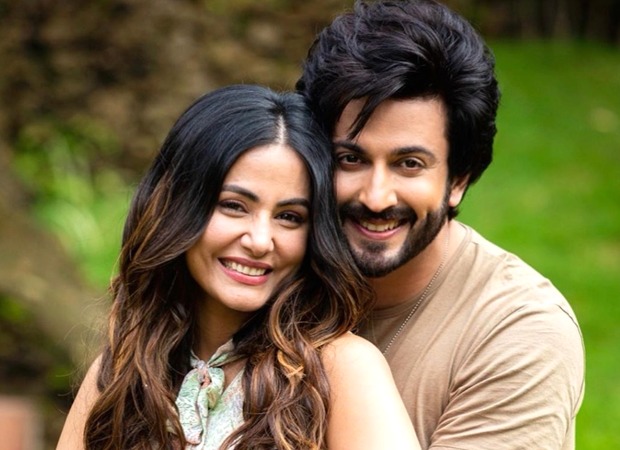 Take a look at the stills from the song.

The song is titled ‘Humko Tum Mil Gaye’ and the teaser will be out tomorrow.

Also Read: Hina Khan says she is extremely grateful to Ekta Kapoor for the opportunity to launch Naagin 5