The first full length trailer of Disney's remake of Mulan is here and it boasts of action, bravery and loyalty. Mulan is an epic journey that will transform her into an honoured warrior and earn her the respect of a grateful nation…and a proud father. 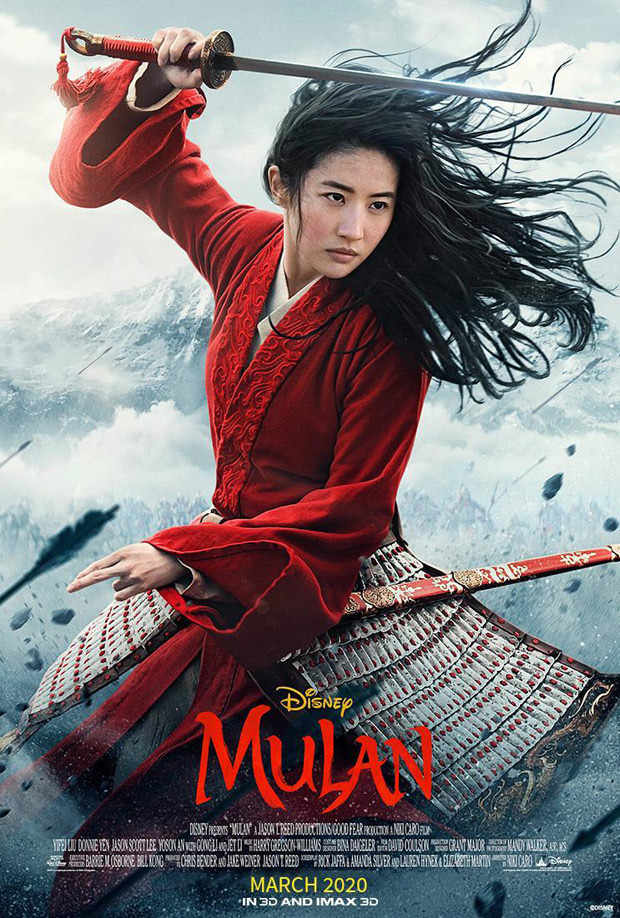 While the makers were clear that they are retelling the story in their own way, the remake does have pay an ode to original classic animation. The full length trailer features a melodious orchestral version of ‘Reflection’ that was performed by Lea Salonga in the animation and has been covered by Christina Aguilera.