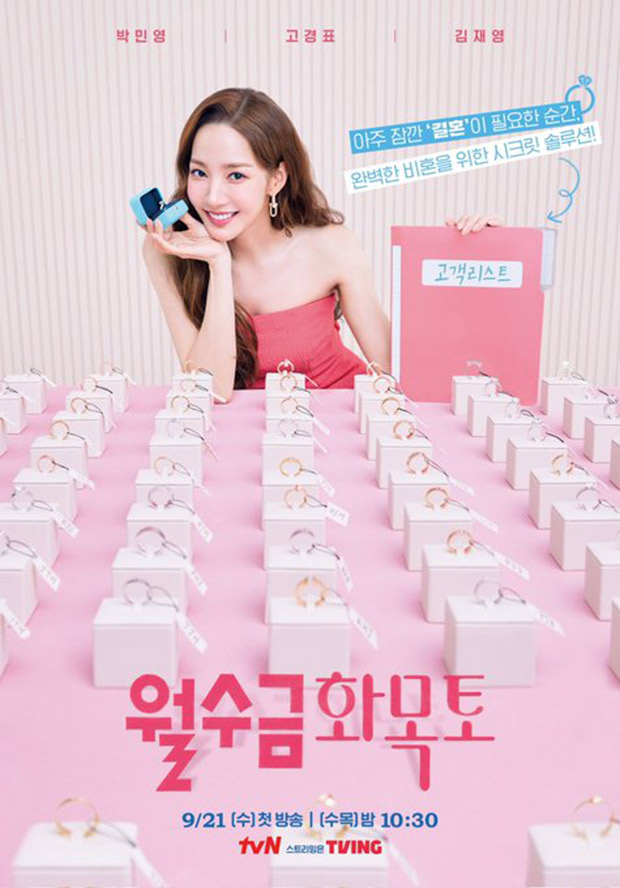 According to media portal Korea JoongAng Daily,  Her character has the seeming perfect image of a working woman, successfully balancing her work life with her private life. She has her own know-how on living life as an unmarried woman in modern society, which is how she helps her clients in the matchmaking business.

Go Kyung Pyo will portray the role of Ji Ho, a longtime client of Sang Eun's matchmaking service. The romantic comedy drama is helmed by 100 Days My Prince and My Roommate is a Gumiho director Nam Sung Woo.

MonWedFriTuesThursSat is scheduled to premiere on September 21, 2022. Watch the teaser below!