Back in April 2022, it was confirmed that the South Korean actress Gong Hyo Jin is dating singer Kevin Oh, who is ten years younger to her. The 41-year-old actress is now all set to marry Kevin in October in a private ceremony in New York amidst the attendance of their families and close friends. The announcement was made on Wednesday, August 17. 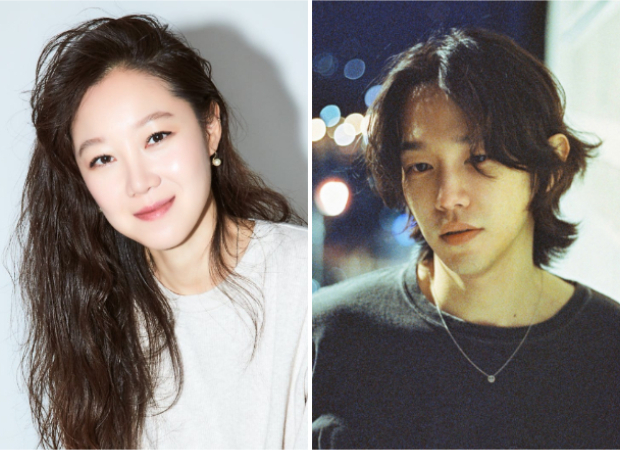 As per Korean media portal Soompi, Gong Hyo Jin’s agency Management SOOP released an official statement which read, "Gong Hyo Jin and Kevin Oh will be starting a new chapter of their lives together. As it is what the two wish for, they will be holding their wedding privately in October with only their close relatives and acquaintances present. We ask for your generous understanding on not being able to share the detailed schedule and location. Please send lots of blessings and support to the couple’s days ahead as they take a valuable first step forward in their lives."

Kevin Oh took to his Instagram account to make the announcement of his upcoming marriage. He also shared a music sheet revealing that Gong Hyo Jin wrote lyrics for a song he composed. In a statement written both in English and Korean, he wrote, "It would probably be more respectable of me to write this in Korean. But, this is personal. And it feels more fitting to say it in my native tongue, in the best, most natural way possible. Two years ago, I met a girl. Our love was full—yes, daunting at times—but we proved to each other..that we need each other. In her, I've met my best friend for life, my soulmate. And soon, I'll be able to call her my wife. This fall, we will be getting married quietly in my hometown. I know I'm stealing away an actress who's received a great deal of love in Korea, and perhaps it would be more fitting to hold the ceremony publicly here in Seoul. But for selfish reasons, I wanted to celebrate in the presence of my family. I hope you understand."

He continued, "I'm so blessed to have people like you who've allowed me this dream—you who've given me unforgettable moments, you who've carried me through some of my darkest hours with your love and support. You know what I write to you when signing your letters and CDs: "always love and be loved." You've taught me to have courage, to be a better man, to love more. And I have so much more of it left to give you. I'm preparing some new music, as well. I hope I'll be able to share them with you soon. A new start to both my life and my music. Let's do our best to live our best life, together. Thank you! love, k."

Gong Hyo Jin is known for many hit dramas including Pasta, The Greatest Love, It’s Okay, That’s Love, The Producers, When the Camellia Blooms and more. She will next star in a space drama with Lee Minho. Korean-American singer Kevin Oh made his name by winning Season 7 of Superstar K in 2015. The 31-year-old singer also made it to the semifinals of Superband.

ALSO READ: Gong Hyo Jin confirmed to be in a relationship with Korean-American singer Kevin Oh; marriage on the cards in 2022