Team Aarya may not have come out of the 49th International Emmy Awards evening with an award, but for the show's co-creator Ram Madhvani, the nomination of the Disney+ Hotstar series came with its share of positives. 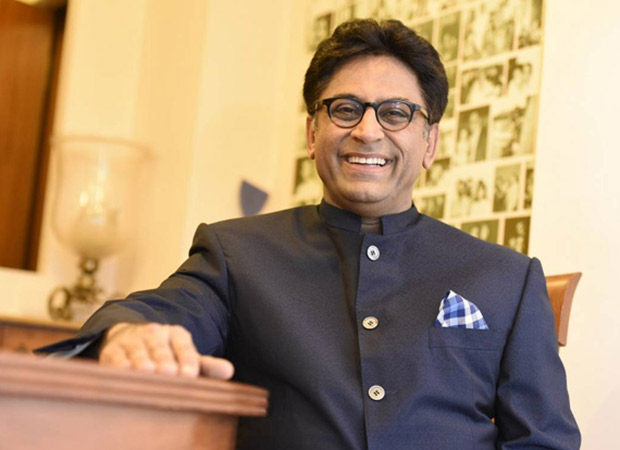 Responding to a query about celebrating the best of television outside the US, Madhvani said during an interaction early on Tuesday, "When we attended the cocktail event last evening, all of us were feeling so happy. Nawazuddin (Siddiqui) was there. I met Vir Das too. When we saw each other, at such a huge platform, yes, it was a moment of pride for all of us... standing together as Indians."

He said, "It's a big thing to be nominated because we're all here personally; all of us together and with good wishes from everybody out there who made this happen. Thank you! It wouldn't have happened without your wishes, because the way we worked, it's like a miracle from God that made us come so far."

Madhvani ended with words of appreciation for the show's writer saying, "This was also possible because of our writer and the Dialoguebaazi, the game of dialogues with an Indian touch to it, which we have in the show."

Chandrachur Singh, who played the character of Tej Sareen in the show said, "I got to debut on OTT with Aarya. There is so much magic in it, Ram is one of the finest creators that I know and the entire team led by him is truly skilled. Ram himself is a great leader and very kind. This is one of the most beautiful experiences of my life."