Malayalam film superstar Mohanlal was first spotted in Dubai a week ago when he attended the IPL finals on November 10. The actor who is holidaying in the country celebrated Diwali with actor Sanjay Dutt and his family. Dutt has been staying in Dubai with his wife and kids for about a month now. 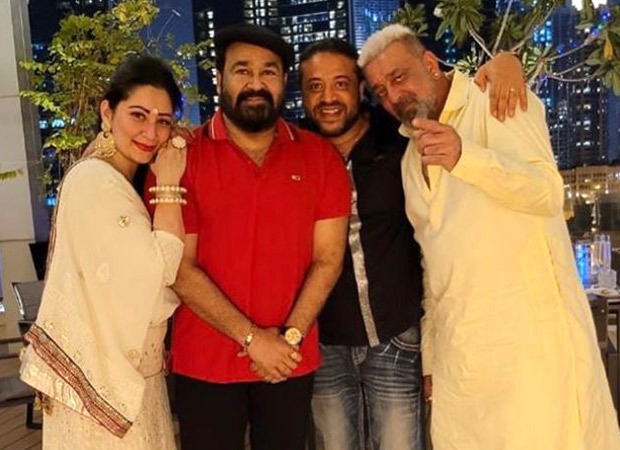 On Saturday, Mohanlal took to his Instagram handle to share a picture of himself celebrating Diwali with Sanjay Dutt, Maanayata and his friend Sameer Hamsa. "Diwali," he wrote in the caption with diya icons. In the picture, Mohanlal can be seen sporting a casual red polo T-shirt while the rest are seen in traditional outfits.

Maanayata Dutt took to her Instagram stories and shared a video of the four watching the song 'Main Shayar Toh Nahi' on Sanjay Dutt's phone. Maanayata also shared a few other pictures from their celebration and in one of the pictures her kids can be seen posing with Mohanlal. 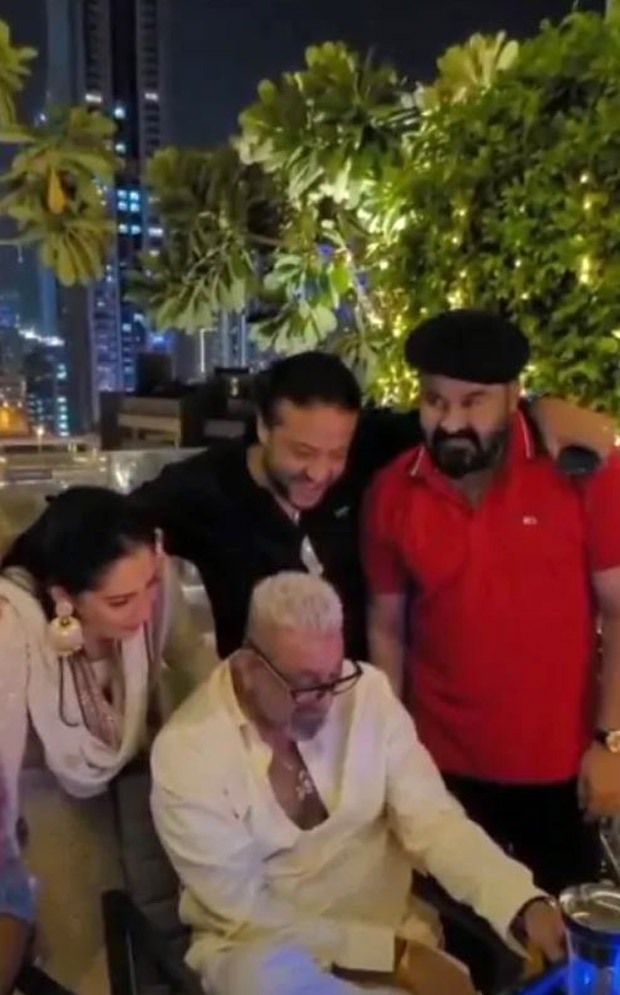 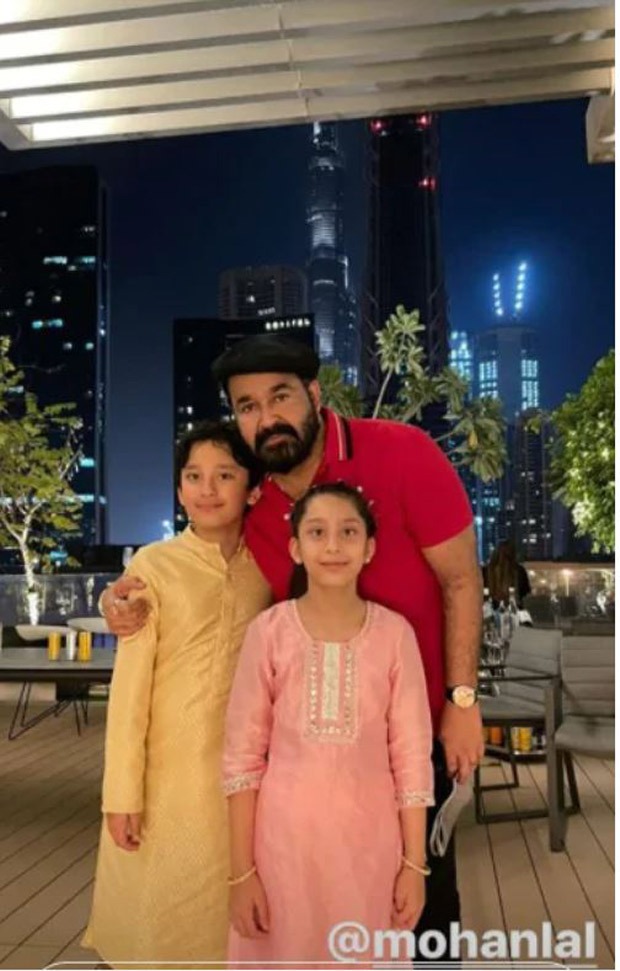 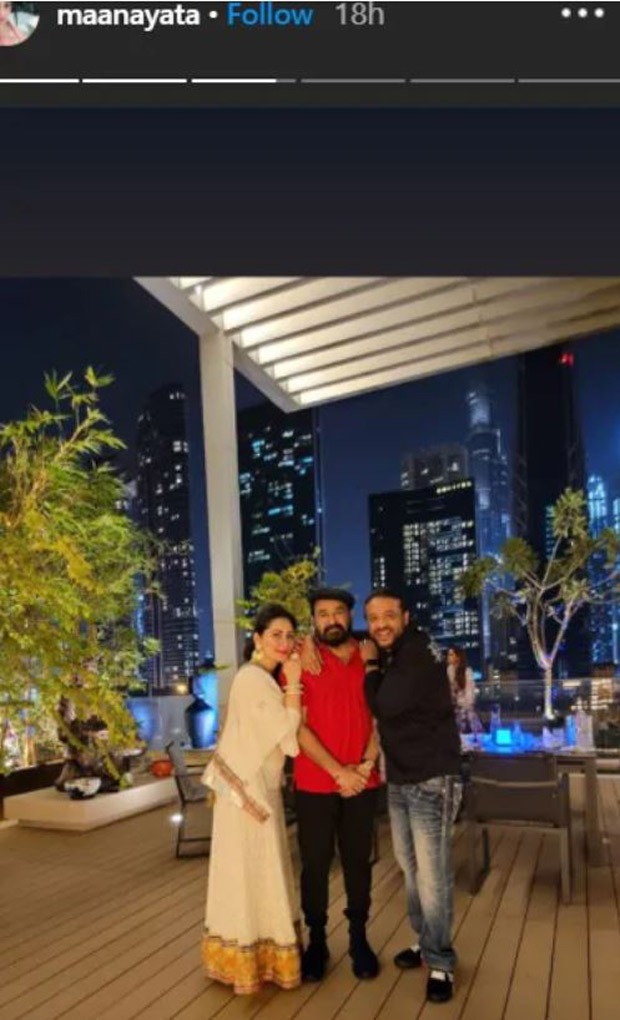 Mohanlal arrived in Dubai a week ago after wrapping up the shoot of his film Drishyam 2. Meanwhile, Sanjay Dutt has been in Dubai after announcing his recovery from cancer. In an Instagram post, he wrote on October 21, "The last few weeks were very difficult time for my family. But like they say, God gives the hardest battles to his bravest soldiers. And today, on the occasion of my kids' birthday, I am happy to come out victorious of the battle and be able to give them the best gift I can - the health and well-being of our family."