Dhadak boy, Ishaan Khatter, has turned 24 and wishes from his friends and family have been pouring in. being one of the promising stars of the industry from the younger lot, Ishaan Khatter aces with multiple skills including Parkour, dancing, and of course, acting. 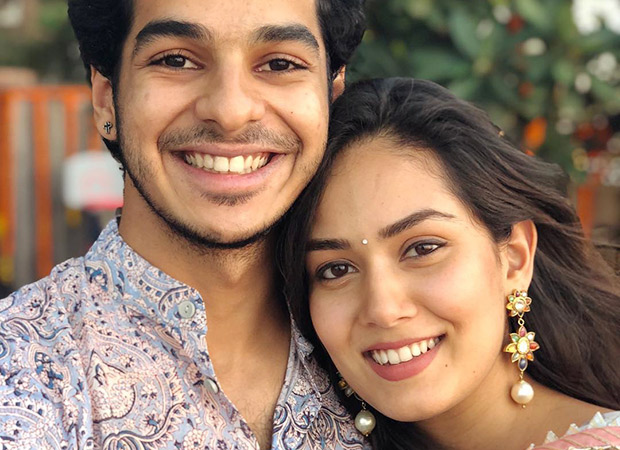 Sister-in-law, Mira Kapoor shares quite a bond with him since the two belong to the same age group and their bond is one of the purest ones. Sharing her love for him on social media, Mira took to her Instagram stories to wish him on his big day! 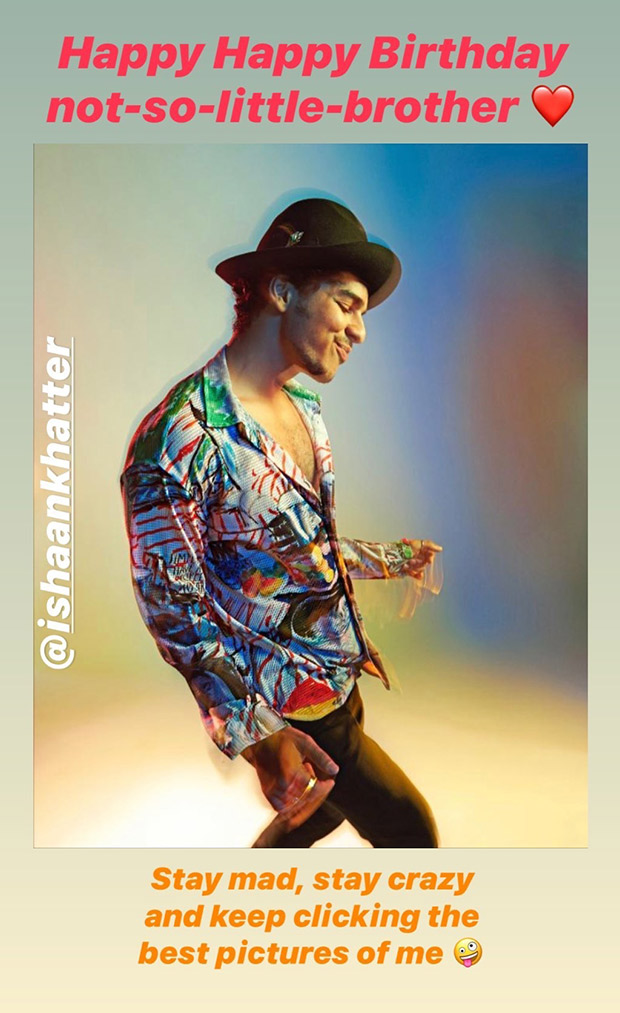 Wishing Ishaan Khatter a very happy birthday! The star is all set to be seen in Khaali Peeli with Ananya Panday.