Kriti Sanon celebrated her 31st birthday with the paparazzi at Maddock Films' office in Khar. Kriti recently celebrated seven years as a Bollywood actress, during which time she rose to prominence and became a household name in a short amount of time. 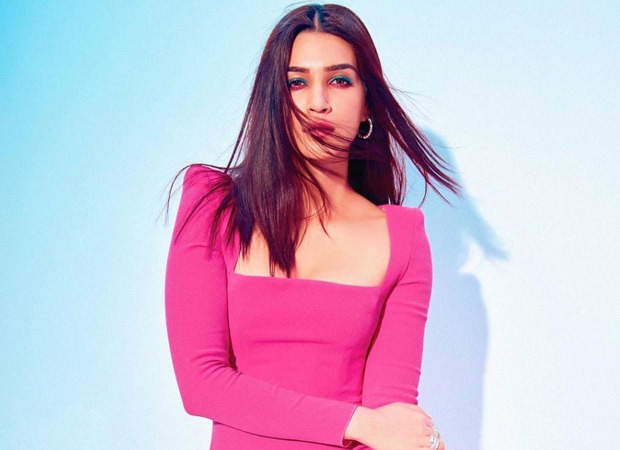 Kriti Sanon and Pankaj Tripathi's upcoming film Mimi has released four days before its scheduled release date because of getting leaked online. The film was slated to stream on Netflix starting July 30. However, it seems that the makers decided to advance the release as the film was leaked on pirated websites.

Kriti is working on a slew of new projects, and her fans are eagerly anticipating them, despite the fact that her just-released film Mimi is already receiving rave reviews.