Kangana Ranaut is reuniting with her Queen co-star Rajkummar Rao in an upcoming film, Mental Hai Kya. The shooting of the film began earlier in May in Mumbai. Kangana, Rajkummar and Amyra Dastur were caught on the sets of the film in between shots while shooting for the first schedule. Now, the lead actors have headed to London to kickstart the next schedule. 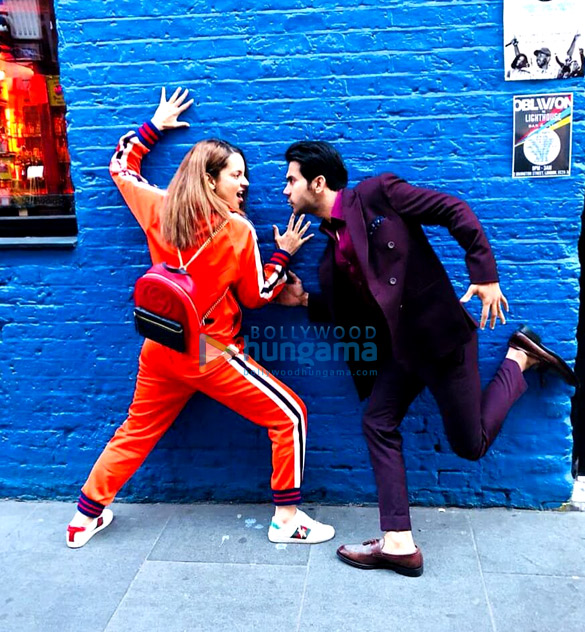 Kangana Ranaut reached London earlier this month to begin the next schedule. Rajkummar Rao has also joined his leading lady as the two actors have been goofing around on the sets of the film. Kangana's team shared a picture and wrote, "When two #Mentals Collide!! #KanganaRanaut & @rajkummar_rao indulge in some post shoot fun. #shootfun #London."

In the picture, Kangana is seen in all all-orange athleisure outfit while being goofy with Rajkummar. He is wearing a purple shirt with blazer and pants. A few days ago, Kangana was seen doing the reading session with her team as he enjoyed the sunny London. 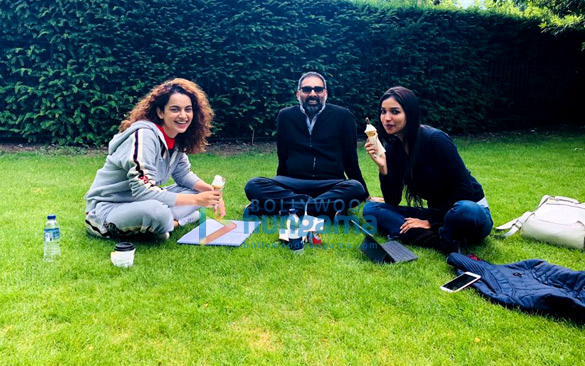 Mental Hai Kya is the second outing of Rajkummar and Kangana after 2013 hit Queen. The film is written by Kanika Dhillon and will be helmed by National award-winning director Prakash Kovelmudi. It is produced under the banner of Ekta Kapoor‘s Balaji Motion Pictures and Shaailesh R Singh’s Karma Media and Entertainment.