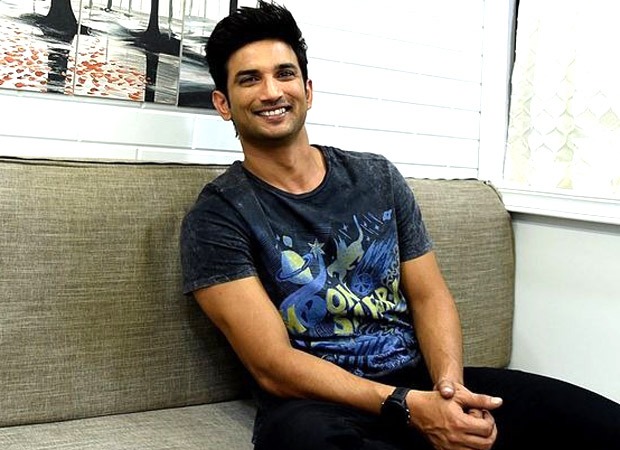 Mayor Savita Devi has permitted to rename a street after Sushant Singh Rajput as a tribute to him in Purnea, Bihar. She said that this is their way of paying tribute the late actor. The road and the roundabout leading from Madhubani to Mata Chowk will now be called as the Sushant Singh Rajput Chowk. His fans were elated and the video went viral in no time. Take a look at it.

A lot of celebrities have demanded the CBI Inquiry along with his fans. As for his last film, Dil Bechara, it stars Sanjana Sanghi opposite him and has already broken records with just the trailer.