Fans of Marvel Cinematic Universe love the actors who play the original six Avengers. After Avengers: Endgame, Scarlett Johansson was finally getting her standalone film with Marvel's Black Widow which has now been postponed amid coronavirus pandemic. While she has a huge fan following and fans love as Black Widow, she wasn't the first choice for the role of Natasha Romanoff. 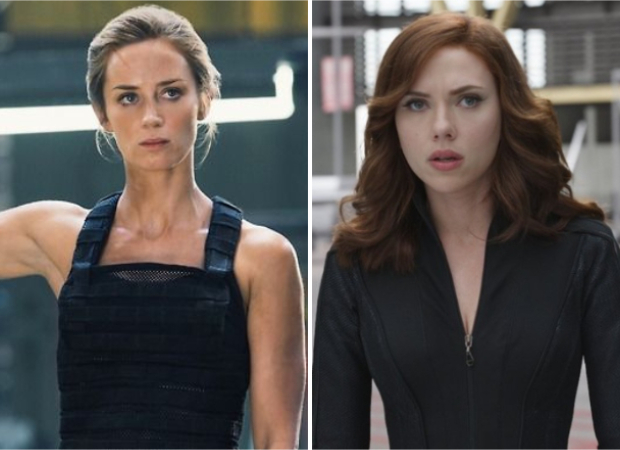 Speaking to Parade magazine recently, Scarlett revealed that she has no ill feelings about the fact that she wasn't the first choice. She revealed that she had a wonderful meeting with director Jon Favreau but at the time, they were looking to cast Emily Blunt. Due to her scheduling conflict, the role then went to Scarlett. "I was really excited to work with him," Johansson said about her meeting with Jon Favreau. "So I said, ‘If this doesn’t work out, I’m an actor for hire, so call me anytime.’"

“The best call you can receive is after you are rejected for something and then you get it,” she said. “You appreciate it more. I’ve basically made a career out of being the second choice.”