With Avengers: Endgame completing one year since earlier in April 2020, fans bid adieu to some of their favourite superheroes including Robert Downey Jr's Iron Man, Chris Evans' Captain America, and Scarlett Johannson's Black Widow, though Scarlett will be seen in her standalone project. While there were questions about Infinity Stones and whether Thanos had actually destroyed all of them, Marvel has confirmed that he did so in Avengers: Endgame. 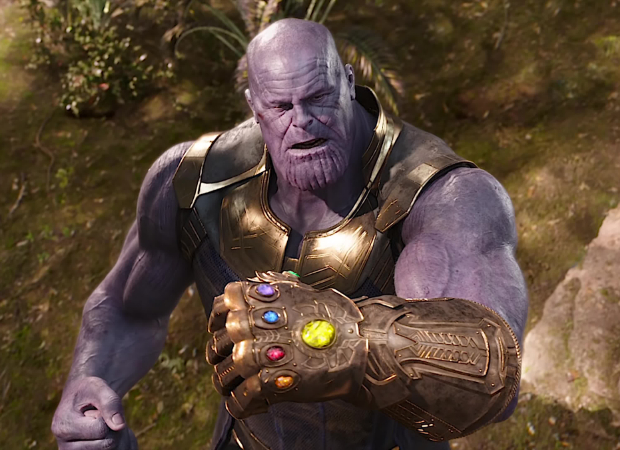 The Mad Titan successfully acquired all of the six crystals and snapped half of the life out of existence before superheroes returned in Endgame. Marvel Studios confirmed that Thanos indeed destroyed the crystals. Ahead of Infinity War arriving on Disney +, Marvel put up a post on the Infinity Stones, as well as the Infinity Gauntlet. It also included the current status of the stones and it can be confirmed that they are destroyed.

Destiny arrives. Swipe through for a breakdown of each Infinity Stone, and start streaming Marvel Studios' @Avengers: #InfinityWar today on #DisneyPlus!

During Endgame Q&A in Washington, Russo Brothers had confirmed the stones still existed and this was before film released. "Thanos only reduced the stones to the atomic level. The stones are still present in the universe," they said. But, for now, they are gone for good.