Film-maker Gopi Puthran is outraged after learning about the two back to back crimes that saw innocent girls being gangraped, tortured and killed. The Hathras and Balrampur horrors have shaken our country and the acclaimed director, who has written and directed Mardaani 2 based on the same crime, is hugely troubled seeing the constant spike of violence against women. 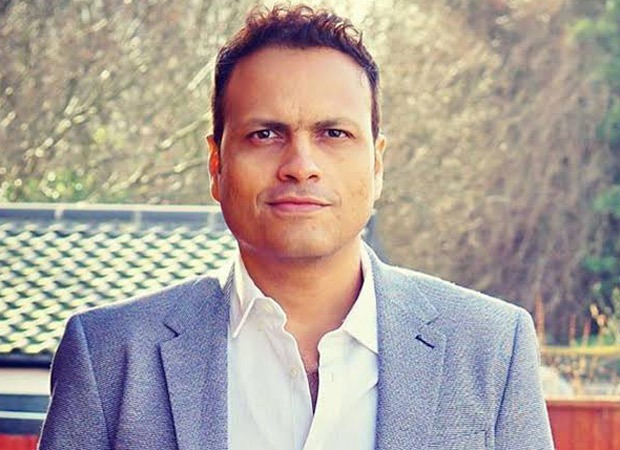 We contacted Gopi to know his views on the horrific crimes being committed against women across India and he says, “Yes, I'm deeply outraged. Yes, I want swift and harsh action against the monsters who are committing such barbaric acts. But since when have predators ever bothered about mere punishment! And it's so easy for us to get outraged and bay for blood, sitting at home.”

Gopi adds, “What's more difficult is to practise empathy and sensitivity towards women and neglected sections of our society on a day to day basis. As long as we keep worshipping our Goddesses in temples but keep demeaning our women at home and around, we'll make no progress and such cases will keep on happening.”

Gopi feels when the stigma against women victims are uprooted, we could see a societal shift. “For every single case reported there are hundred that are not. Rape is less about the act of sex and more about blatant exhibition of power. We need to re-look at our definition of this toxic masculinity and remove the shame and stigma attached to such assaults if we ever intend to stop such heinous crimes from happening,” says the talented story-teller.