Manushi Chhillar had been in the headlines ever since she won the Miss World 2017 pageant. Her simple and effortless style is one reason she is loved by all the fashion gurus. 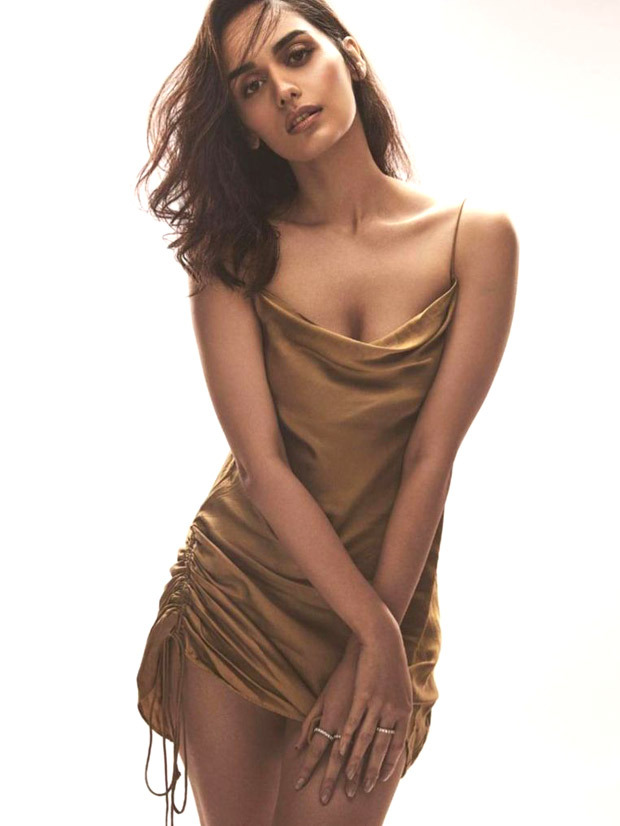 Manushi Chhillar made a smoldering, smoking appearance. She was seen donning a deep bronzed cowl neck silk dress with a side ruch. Manushi looked stunning with a smokey, matte makeup. She looked stunning and gave a ravishing matte look. Her hair was messy with an envious bounce. The dress flattered Manushi’s curves and she looked every bit of gorgeous. 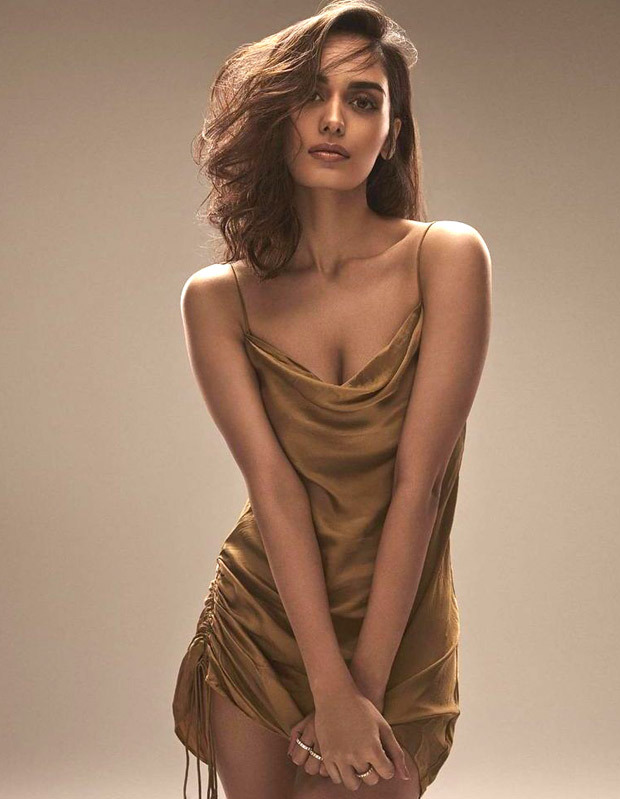 Chhillar will make her Bollywood debut with Yash Raj Films's project, Prithviraj directed by Chandraprakash Dwivedi. The film is based on Prithviraj Raso, epic poem composed in Braj Bhasha language about the life of Prithviraj Chauhan, a Rajput king from the Chahamana dynasty. After several auditions and trials, she was cast in the film as the Princess of Kannauj, Sanyogita, Prithviraj's beloved wife. She will star alongside Akshay Kumar, who will portray the titular role Prithviraj.