Ever since the lockdown, Sonu Sood stepped out to help people in distress. People, too, have been approaching the actor for help through social media. The actor has received hundreds of requests from people across the country asking to sponsor their education fees, medical bills, house rents among many other things. While among these genuine requests, there are some requests which are quite peculiar. 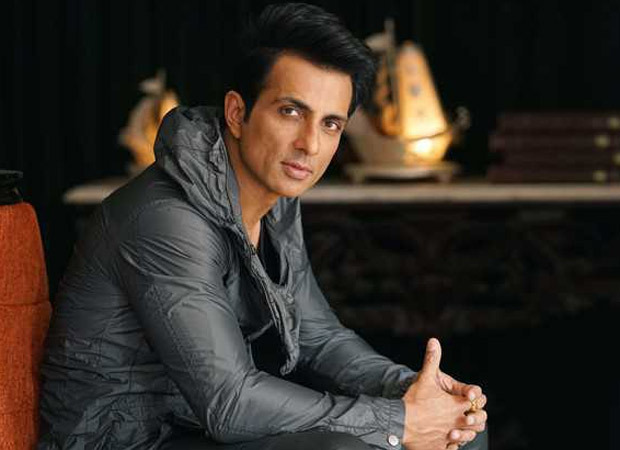 Man asks Sonu Sood to sponsor his wedding; actor has a hilarious response

Recently, a man on Twitter asked Sonu if he would sponsor his wedding. "Sir aap shaadi karwa denge kya (Sir, would you get me married)?" he asked.

Earlier, a person had asked Sonu to help him reach Maldives. Responding to him, the actor had said, "Cycle pe jaoge ke riksha pe bhai (Would you prefer a bicycle or a rickshaw)?” The actor has also received various other requests like helping them purchase a car, help in getting a divorce or getting a girlfriend and many other things.

ALSO READ: Sonu Sood to file a case against a fraudster for giving loans under his foundation’s name