Mallika Sherawat will be making her digital debut with Tusshar Kapoor and this will also mark her comeback in the industry. She has been MIA for a while now and has been working on bettering herself as an actress and doing theatre. She was also taking acting classes and is now all set to make her comeback with a horror comedy series, Booo… Sabki Phategi. 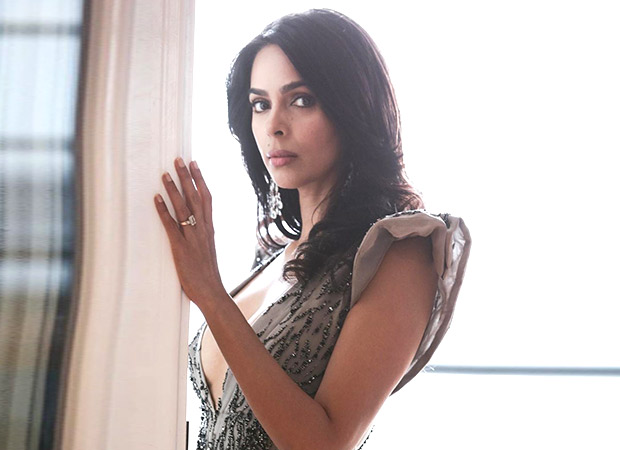 In an exclusive conversation with Bollywood Hungama, we asked her why don’t we see her in movies these days and her answer is pretty honest. Despite the demand, Mallika confesses that she has not been receiving good scripts for a long time now. She says, “I want to and I strive to do good films and good roles but they don’t come to me that easily. I have to source them and fight for them, I also think it’s very important to reinvent.” The actress has never shied away from putting her point across and this time too, she honestly pointed out the flaws of movie making in India. She says she prefers OTT platforms over films because as artists, they need to be fearless and traditional Bollywood is very formulaic and fearful. She also pointed out that majority of them are not keen on experimenting while the digital platforms are open to experiment and break new grounds. Take a look at the complete segment where she reveals details about her role in the upcoming series.

How did you like this segment with Mallika Sherawat& Be sure to let us know.

Also Read: Why is Mallika Sherawat seen at Cannes every year?

"I had some plan initially but this lockdown…

Kartik Aaryan hits it out of the park with…