Malang stars Disha Patani, Aditya Roy Kapur and Anil Kapoor were recently on the sets of The Kapil Sharma Show to promote their upcoming film. We told you how the episode turned out to be really fun and Anil Kapoor even flaunted his iconic Jhakas step. However, backstage, it wasn't very peaceful. 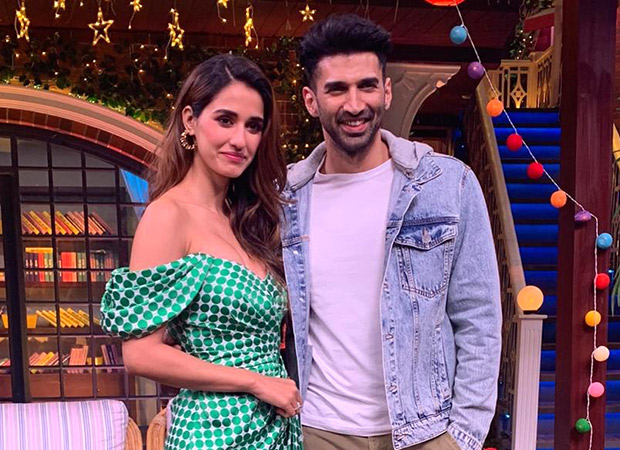 As per a recent report, Disha and Aditya were really late in reaching the sets. The call-time for the actors was 11 am, and the shoot was supposed to roll at 12.20 pm. While director Mohit Suri and Anil Kapoor both reported on time, the two youngsters were nowhere around. A while later, Aditya joined them and Suri didn't hide his irritation. But Disha wasn't to be seen. The actress, who reportedly didn't inform the crew about the delay, came in only by 1.30 pm and headed to get her hair and make-up done. As a result, the shoot couldn't begin until 3 pm in the afternoon, which was three good hours past the scheduled time.

Kapil had another episode scheduled with Saif Ali Khan from 6.30 pm, which then needed to be pushed.

Hope Disha takes a cue or two from Kapoor, the senior most actor in the film, about punctuality!