Malaika Arora is currently enjoying her vacation with Arjun Kapoor abroad and well, she is busy living the best days of her life with him. From relationship rumours to marriage gossip, Malaika has braved it all and maintained a certain dignity in front of the media. 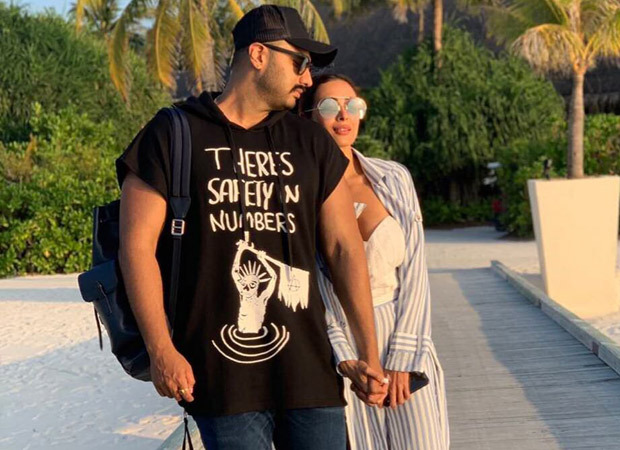 After Malaika got divorced in 2017, she along with Arbaaz Khan put out a joint statement and made it clear that their divorce was amicable. They maintained the same and did what was right for their son Arhaan. Now, Malaika is in a good space as she has found love again.

She said that it is very unfair of the society to expect a woman to remain single but a man is called macho if he moves on after one relationship ends. She said that she finds Arjun’s ability to make her laugh very attractive and also the fact that he understands her despite their age difference.