After co-starring in ‘Titliaan’ singer Afsana Khan’s song for the first time, actors Mahira Sharma and Paras Chhabra are now all set to star in another music video together. The much-loved duo is a top favorite jodi for producers to cast in their music videos, and the traction that they both fetch is massive! 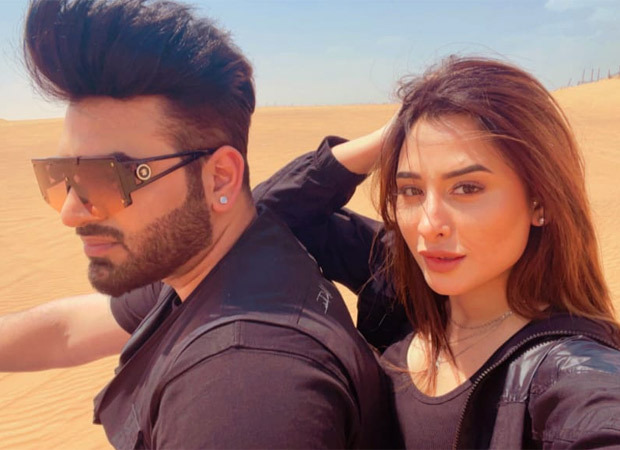 Talking about the new song that they’ll be seen together again in, a source says, “These two (Mahira and Paras) are a hit couple on screen, and people love to watch them together! Both of their fan bases love to see them together, and hence they’re now starring together in more music videos than ever. They’re shooting for this song currently in Dubai, and just within a week’s time, the song will enter post-production, and be released very, very soon”.

The source further adds, “The song is sung by Asees Kaur who also sung the song ‘Galat’ that Paras Chhabra starred in. ‘Galat’ was a total hit, and so will this song be! It’ll surely be an instant hit!”

Mahira Sharma and Paras Chhabra have been busy doing several projects after their stint in Bigg Boss 13, and according to sources, will also soon be starring in an Amaal Mallik song.