Bigg Boss 13 fame Mahira Sharma who is best remembered for her stint in a couple of super successful shows like KumKum Bhagya and Naagin 3 is a real life fashion diva. The actress who enjoys a humungous fan base on Instagram, keeps her fans hooked to their screens pertaining to her posts and reels on her Instagram account. 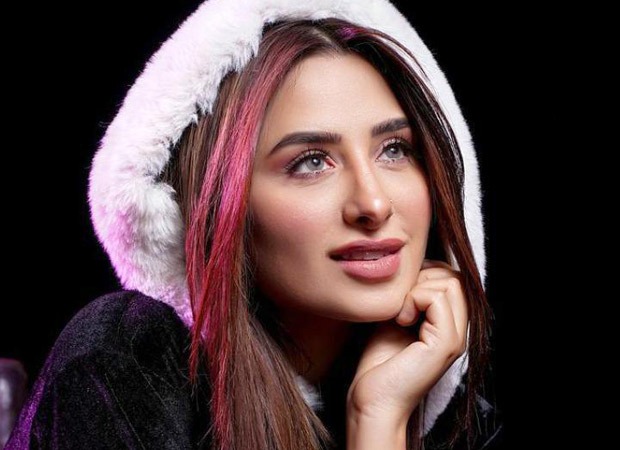 The actress who recently posted her pictures on Instagram, created a haywire to which her hotness quotient is to blamed. The actress is seen wearing a black velvet hoodie along with open untied hair. No wonder she looks like a dreamy tapestry of shiny stars.

Meanwhile, Mahira Sharma recently annouced her new song 'Koka'. The song which is entirely shot in Punjab stars Ranjit Bawa who is also the crooner of the track alongside Mahira. The song was released on March 29 on the occasion of Holi.

The Naagin 3 actress who has been a part of several blockbuster songs in the past including 'Lehenga', 'Abhi Gallan Teriya' and 'Rang Lageya' is one of the prominent actresses in the industry today.