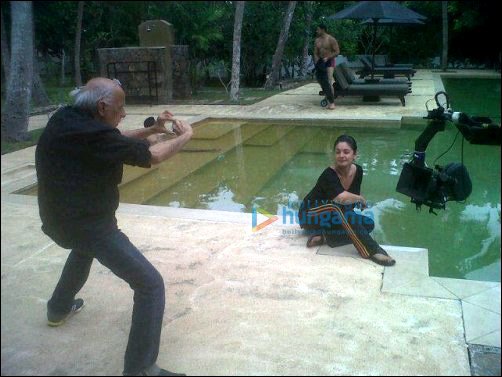 Pooja Bhatt, who was one of the most famous and spunky heroines of the 90's, quit acting in 2001 to concentrate on production and direction. The daughter of filmmaker Mahesh Bhatt, has produced and directed films like Paap, Holiday and Dhokha under her banner Fisheye Network.

While Mahesh Bhatt quit direction long back, looks like he still has a zest for it!

Why is Mahesh Bhatt not speaking up?