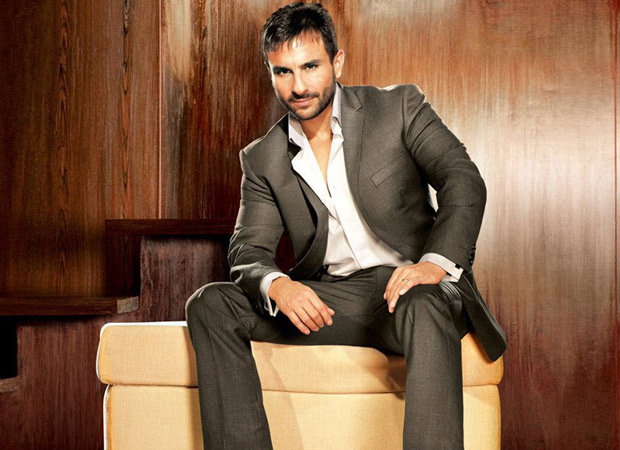 Recent reports have been constantly claiming that Saif Ali Khan and Amrita Singh’s daughter Sara Khan will be making her Bollywood debut soon. Further, there were speculations about her debut film being Student Of The Year 2 opposite Tiger Shroff. It further went on another level as there was a buzz about Saif Ali Khan being upset with Karan Johar for launching her. Fed up with the continuous rumours, the Nawab has now dismissed them sternly.

There were 'source' based rumours that actor Saif Ali Khan had his reservations with his daughter Sara Ali Khan being launched by Karan Johar. The actor was said to be disapproving of Karan's involvement in the lives of his protégés, namely Alia Bhatt. However, it turns out that Saif Ali Khan is in complete favour of Karan Johar being the launching platform for Sara.

Talking about it, Saif Ali Khan added, "I would love Sara to be launched by Karan Johar. He is one of the best that we have. I keep reading various reports where I am supposedly averse to her getting launched by Karan because she will apparently become another Alia Bhatt. I would just like to say that if Sara becomes as successful as Alia is then it will be a matter of pride and happiness for all of us."

Karan Johar, Kareena Kapoor Khan and Saif Ali Khan share an extremely warm relationship. The trio has time and again been seen partying together. On the Bollywood front, Saif  Ali Khan is currently gearing up for the release of Rangoon this week and Kareena Kapoor Khan will soon resume her film shoot from March this year post her maternity break.