Farhan Akhtar has had a pretty busy year with his concerts around the country that received a tremendous response. He has been touring internationally as well. The actor is also making headlines as he is dating VJ and TV host Shibani Dandekar. It was only a few months ago when they made their relationship official on social media. They even attended Deepika Padukone - Ranveer Singh's wedding reception earlier this month and walked hand-in-hand on the red carpet. 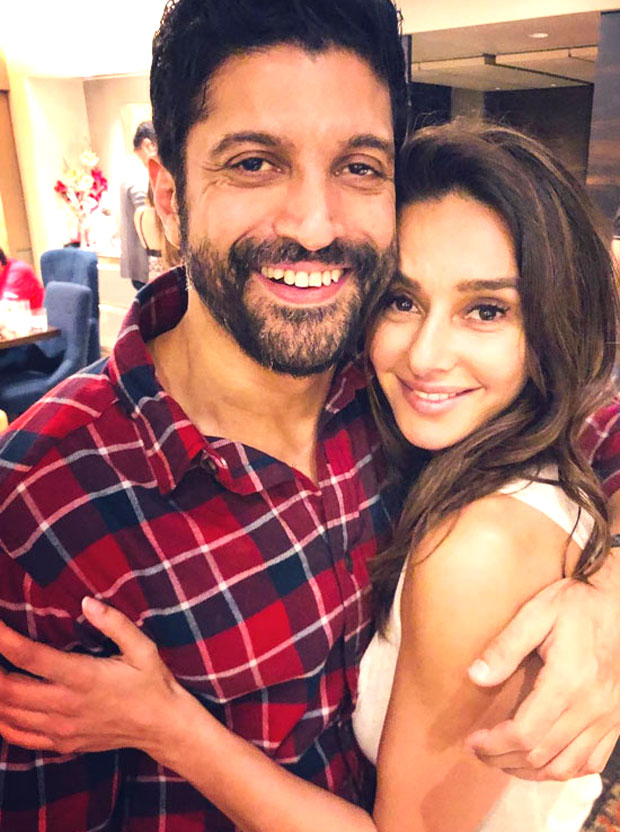 However, Farhan Akhtar and Shibani Dandekar are no more shy in posting pictures together and often share mushy ones. They attended a Christmas party together which was hosted by their friends. In the photos, they look so much in love as he captioned them as, "Now you see her. Now you don’t. ❤️ @shibanidandekar ❤️ "

Farhan Akhtar was previously married to celebrity hairstylist Adhuna Bhabani. They separated in April 2017. The ex-couple are parents to daughters Shakya and Akira. 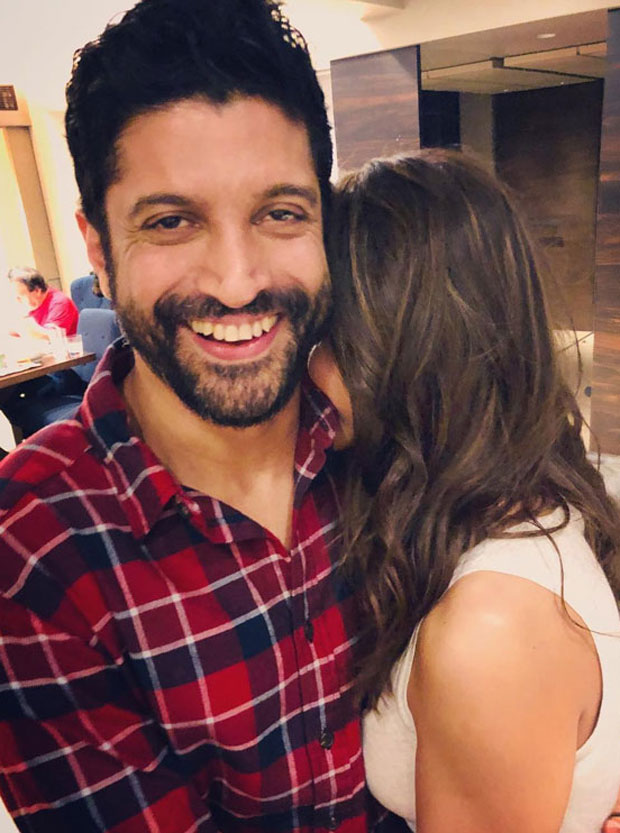 On the professional front, Farhan Akhtar will soon resume shooting for Shonali Bose directorial which is tentatively titled The Sky Is Pink. The film stars Priyanka Chopra opposite him and Zaira Wasim as their daughter.

Also Read: Farhan Akhtar shares this picture with Shibani Dandekar and netizens can’t stop TROLLING it for this reason!