The drama queen is back and with a bang! Well, some of the statements made by Rakhi Sawant have left many awestruck – whether it is her theory on why people use fans to commit suicides or whether it is claiming that it wasn’t Karan Johar’s voice during the live show of AIB Roast, the bizarreness of her claims just increases with time! This time around the actress has come up with a new scientific discovery on why people get heart blockage. 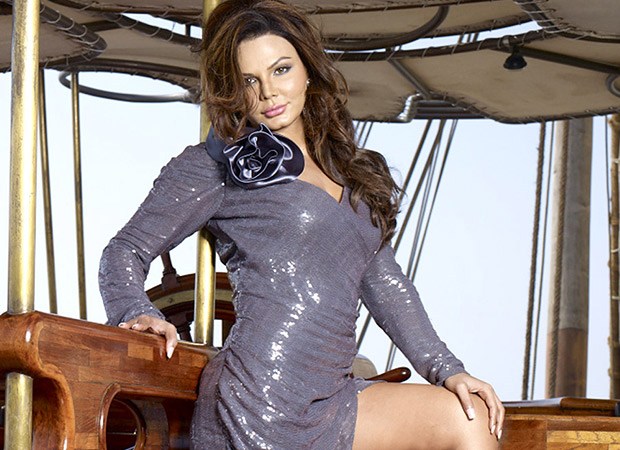 Her recent video on heart blockage, not surprisingly, has gone viral on social media. Rakhi Sawant claims that the reason behind heart blockage is the hair in the nose. In fact, she is even seen promoting a ‘hair removal machine that is used for nose hair’. The actress even showcased a demo to her fans and urged them to buy it so that it doesn’t cause heart blockage to them! If you don’t believe, us, here’s the video which has gained quite prominence on Facebook and other platforms.


Rakhi Sawant earlier also went on to claim that she is a better dancer than Sunny Leone, taking a dig at the Mastizaade actress. On the other hand, Rakhi had also created furor contesting as a candidate in the last elections.