Bollywood actor Ranveer Singh is very well-known for his quirky style statement. From very flamboyant fashion choices to experimenting with his physical features, the actor does it all without any hesitation. But, it seems like he was always this quirky and he has his childhood pictures to prove it. Also, it seems like his rumoured girlfriend Deepika Padukone is not always excited about for his quirky sense of style. 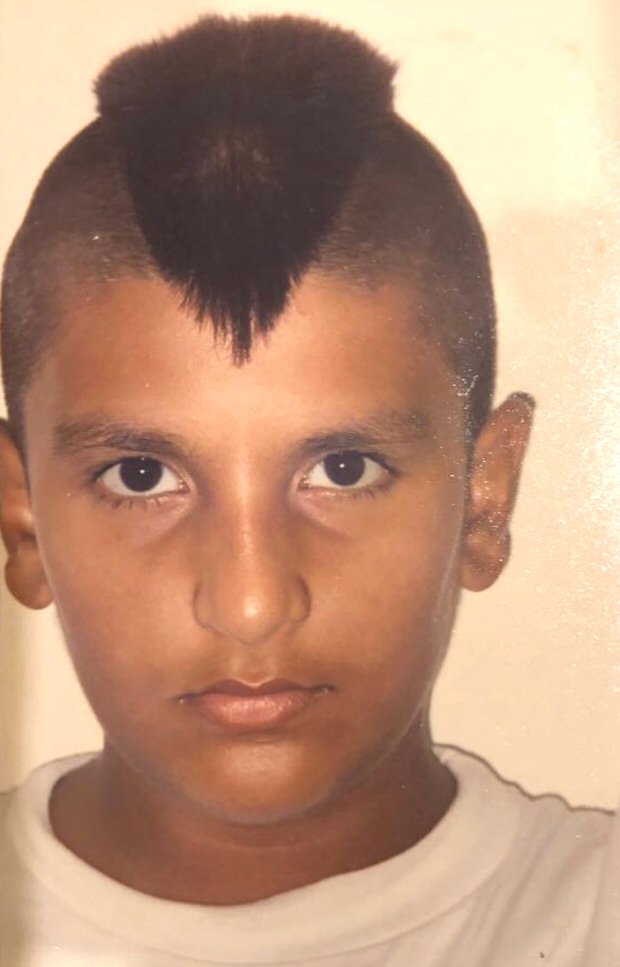 Ranveer Singh recently shared a throwback image from his childhood days in which he is sporting a funky mohawk hairdo. Now, he simply captioned it eccentric look as, "Avant Garde Since 1985." This evoked several hilarious reactions from his celebrity friends including Deepika Padukone who reacted to the photograph by writing "nooooooooo" followed by three monkey emojis covering its eyes. 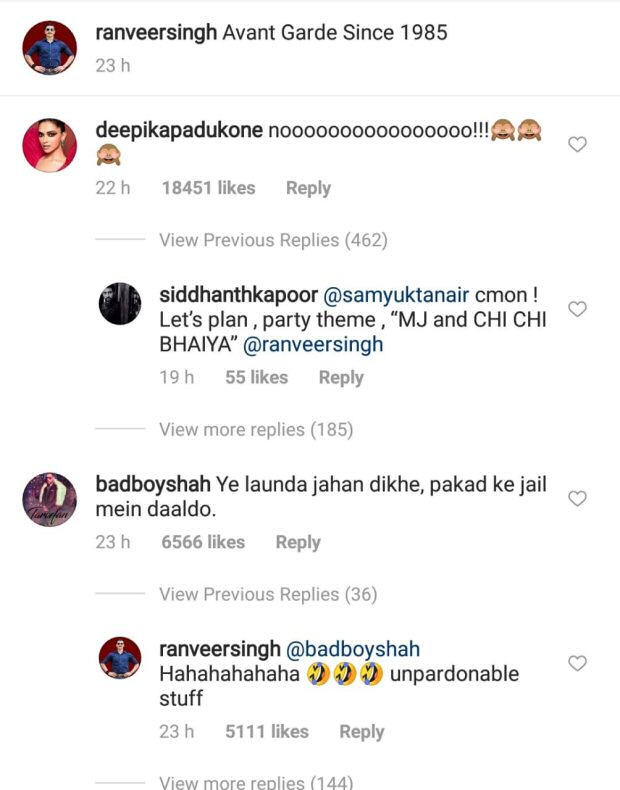 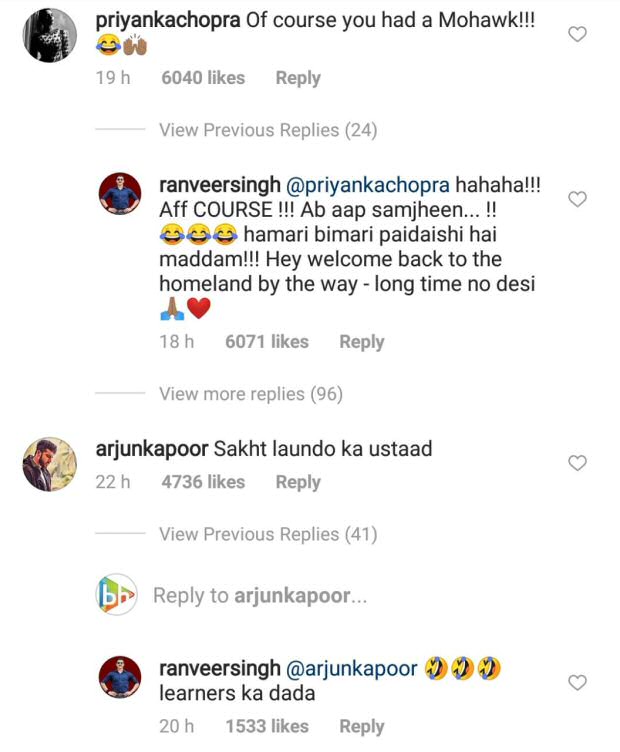 Ranveer Singh, on the other hand, has many projects in the pipeline. The actor is currently shooting for Rohit Shetty‘s film, Simmba in Hyderabad. The film stars Sara Ali Khan in the lead and will release on December 28, 2018. Post that, he will be seen as a street rapper in Zoya Akhtar’s Gully Boy with Alia Bhatt. It is set for Valentine’s Day 2019 release. He will soon begin prep for ’83 which is helmed by Kabir Khan. The film is a biopic on Indian Cricket Team winning the World Cup in 1983. Ranveer is set to star as former Indian Captain, Kapil Dev. 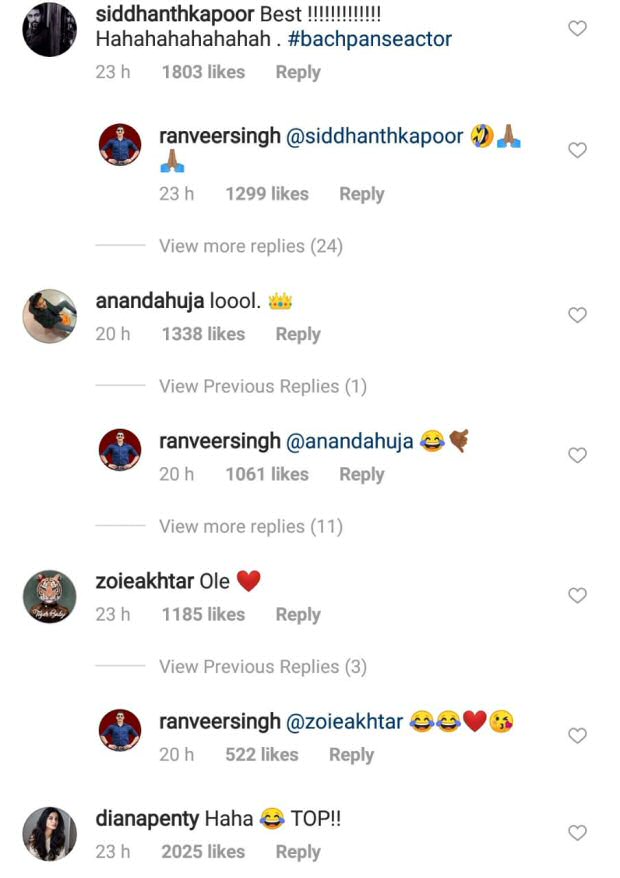 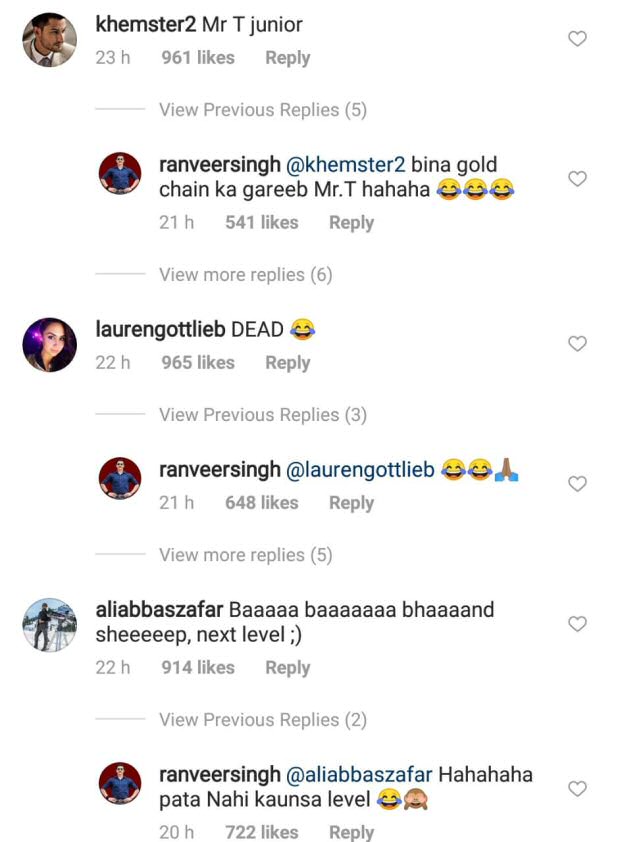 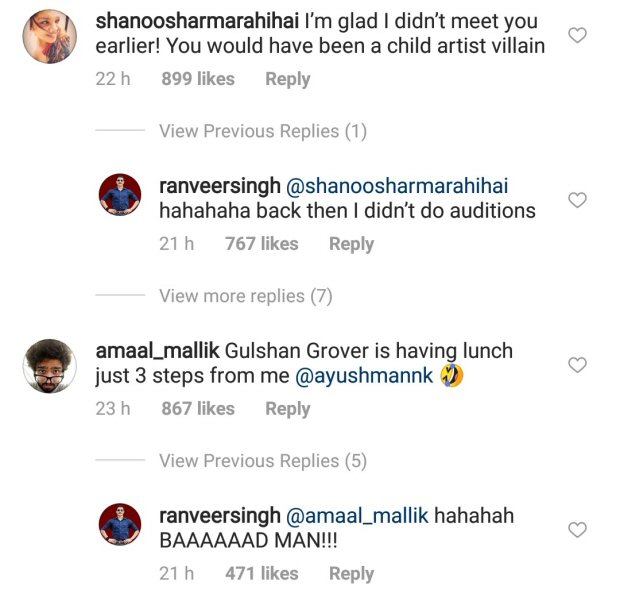 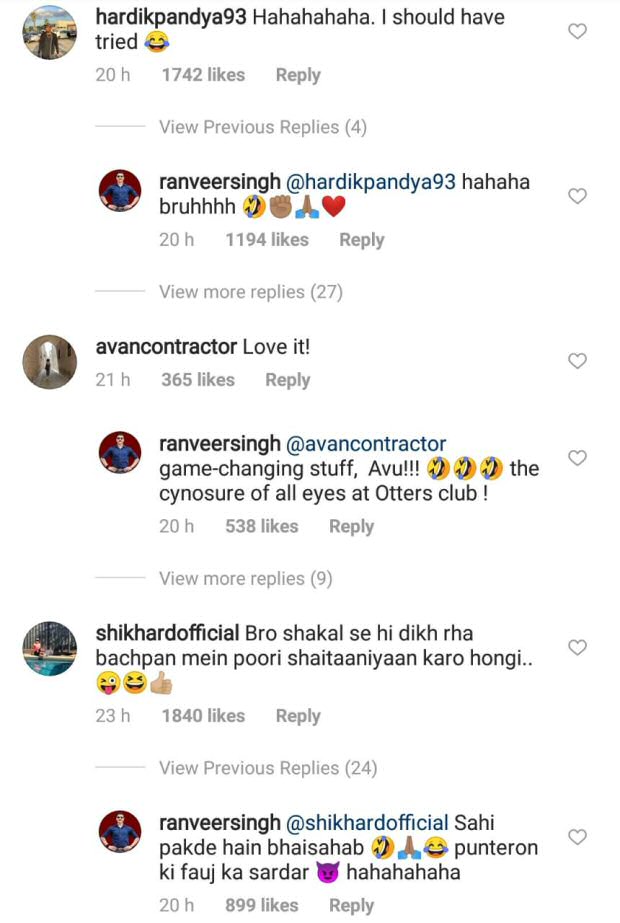