Tom Hiddleston, popularly known as Loki from Marvel movies, is back as the character in his own Disney+ series, Loki, starting June 9. In a latest video interview, the British actor revealed of his fondness for Shah Rukh Khan and his connection with the city Chennai. 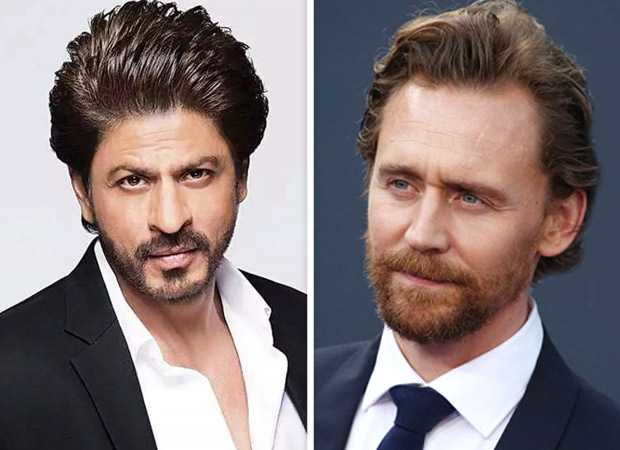 During the game of Word Association for the series Loki for the Indian audience, Disney+HotstarPremium uploaded the clip-on Twitter handle. When asked about "India," the actor replied Shah Rukh Khan. He was asked a question about Bollywood, and he said, "Am I allowed to say Shah Rukh Khan again? Shah Rukh Khan again."

And then he was asked about "Indian City" to which he replied, "Chennai. My Akka (elder sister) lives there. She used to live there. And I have been there a few times. Chennai is great!”

Tom Hiddleston’s cheekbones and wit cut sharper than glass and we are here for it! ???????? Watch #Loki streaming June 9 pic.twitter.com/FodbnUS61j

According to the tabloids, Tom Hiddleston is very fond of Bollywood and wished to star in a Bollywood film, and the actor loved SRK’s My Name Is Khan.

Tom Hiddleston first appeared in the Marvel movies Avengers as Loki in 2012, and died in 2018’s Avengers Infinity War. In 2019’s Avengers Endgame, Loki appeared again as the Avengers traveled back in time.

Loki premiered on June 9. It features the God of Mischief as he steps out of his brother’s shadow in a new series that takes place after the events of Avengers: Endgame. Tom Hiddleston returns as the title character, joined by Owen Wilson, Gugu Mbatha-Raw, Sophia Di Martino, Wunmi Mosaku and Richard E. Grant. Kate Herron directs Loki, and Michael Waldron is head writer.