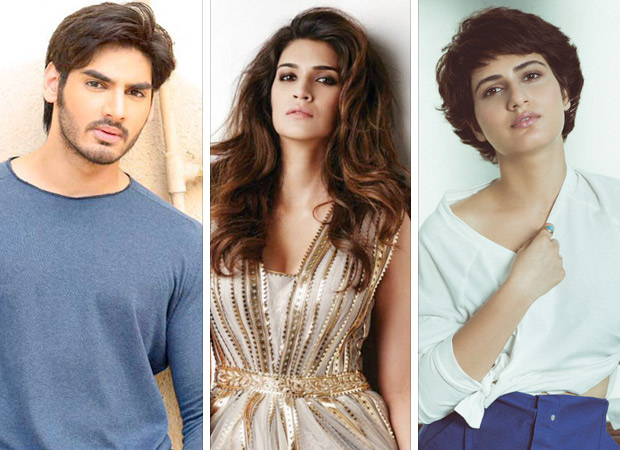 Where would Hindi cinema and we the audience be without these huge talents over the last several decades, who simply made it a habit to take risks and (mostly) introduce fresh faces or give strugglers their designer breakthroughs?

Sajid Nadiadwala recently signed the pleasant looking Ahan Shetty, son of the ‘90s action hero Suniel Shetty, for his next film. This is in keeping with his new credo of launching newcomers after establishing his banner, now in its 25th year, in a big way. In 2014, he gave a solid debut film for two of the brightest newcomers in recent times—Tiger Shroff and Kriti Sanon in Heropanti, and the new film may follow the same template and have a newbie opposite Shetty in a romantic and musical actioner.

Incidentally, the filmmaker was also responsible for the major breakthrough of Jacqueline Fernandez (in his directorial debut Kick). Also, his Housefull remains the only hit of Jiah Khan and Housefull 2, that of Shazahn Padamsee and the first hit of Zareen Khan.

Somewhere, Ahan also has the support of Salman Khan, who besides discovering music directors like Himesh Reshammiya, Sajid-Wajid and Amaal Mallik, has been responsible for the career debuts of star-kids Sooraj Pancholi and Ahan’s sister Athiya Shetty.

Salman was the principal promoter of Katrina Kaif, who made her Hindi debut with his home production Maine Pyar Kyun Kiya (after the Hinglish Boom produced by Jackie Shroff’s banner), besides being responsible for the first hit of brother Arbaaz Khan (Pyaar Kiya To Darna Kya) and the debut of Sneha Ullal, whose career, however, did not go anywhere.

Let us also not forget that it was Salman who encouraged Arjun Kapoor to turn actor, groomed Hrithik Roshan before Kaho Naa…Pyaar Hai and literally made an actress and star out of Sonakshi Sinha.

Aamir Khan too has had his share of discoveries, but none have really made it big, including his nephew Imran Khan (Jaane Tu…Ya Jaane Na). Gracy Singh (Lagaan), Pratik, Monica Dogra and now Fatima Sana Shaikh and Sanya Malhotra (both in Dangal) form his list. We will have to wait and watch what happens with the last two girls, who are easily the most talented of this lot.

Abbas-Mustan always had this unerring eye for new talent. But for Arbaaz Khan (whom they introduced in the unsuccessful Daraar 20 years ago), Vatsal Seth, Urvashi Sharma and Sai Lokur, they have been instrumental in giving us major stars.

We move on to Dev Anand, who made introducing newbies a habit, though most never made the grade. Jackie Shroff narrates how it was this legend who first saw his hoarding as a model and cast him as the villain’s sidekick in Swami Dada. Add Zeenat Aman in her breakthrough, Hare Rama Hare Krishna, Tina Munim in Des Pardes and Tabu in her first adolescent role as a student with a crush on her teacher in Hum Naujawan, and we have enough to ensure his place here. 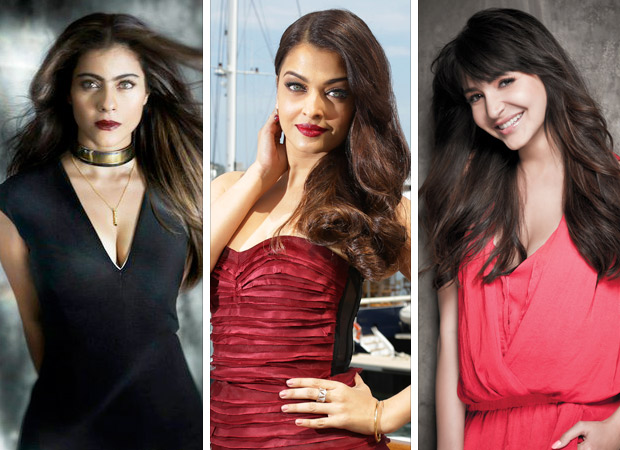 Rahul Rawail has rarely missed the bus in his discoveries: Kumar Gaurav (Love Story), who was a rage initially; Sunny Deol and Amrita Singh (Betaab), Kajol (Bekhudi) and Aishwarya Rai Bachchan (Aur Pyaar Ho Gaya) are his gifts to us. Only a few names missed the bus, like Vijayeta Pandit, Kamal Sadanah and Shilpi Anand.

Raj Kapoor, too, was no ordinary Columbus. His weakest discovery, Mandakini, did well for some years. Otherwise, he introduced his sons Randhir Kapoor (Kal Aaj Aur Kal) and Rishi Kapoor (Mera Naam Joker/Bobby), the ethereal Nimmi (Barsaat) and the phenomenal Dimple Kapadia (Bobby).

Ram Gopal Varma made Urmila Matondkar a star with Rangeela and got Manoj Bajpayee noticed in a kind of second lead in Satya. Alas, most of his other discoveries went nowhere, but the list also has significant names like Randeep Hooda (D), Vivek Oberoi (Company) and Aftab Shivdasani (Mast)

S. Mukerji, apart from his sons Joy Mukerji (Love In Simla) made stars out of Dev Anand (Ziddi) and Shammi Kapoor (in his turnaround and pathbreaking film Tumsa Nahin Dekha), and introduced Asha Parekh (Dil Deke Dekho) and Sadhana (Love In Simla), two of the biggest heroines till the early ‘70s. Sanjeev Kumar, incidentally, was also from his school of acting, and made his first appearance in his Hum Hindustani.

Shyam Benegal, the ‘70s high-priest of New Wave cinema, has given us just three big names that ensure his place in this list—Shabana Azmi (Ankur) and Smita Patil and Naseeruddin Shah in Nishant.

Subhash Ghai, the Showman of contemporary Hindi cinema, is well known for his ‘M’ fixation for leading ladies. After promoting Madhuri Dixit and giving a breakthrough to Meenakshi Seshadri (Hero), he introduced Manisha Koirala (Saudagar) and Mahima Chaudhary (Pardes), besides, of course, Jackie Shroff as Hero. There are lesser names also, led by Perizaad Zorabian, Vivek Mushran and Shreyas Talpade.

Tarachand Barjatya, whose banner Rajshri Productions, was ultra-prolific in the ‘70s and ‘80s, and has given us eminent discoveries like Sanjay Khan (Dosti), Raakhee (Jeevan Mrityu), Madhuri Dixit (Abodh) and the lead debut of Salman Khan (Maine Pyar Kiya). Their other discoveries are led by Sachin and Sarika, both child stars in the true sense, as lead players.

V. Shantaram, the stalwart who began making films in the 1920s Silent Era and directed his swan song in 1987 has gifted us much talent, including his two successive wives Jayashree and Sandhya and Jayshree’s daughter Rajshree (Stree), who went on to be a top heroine. His most prominent discovery remains Jeetendra, who after being an ‘extra’ in his Navrang and Sehra was introduced as a hero in his 1964 hit Geet Gaaya Pattharon Ne.