It is a known fact that Saif Ali Khan and ex-wife Amrita Singh’s daughter Sara Ali Khan is set to make her Bollywood debut this year with Abhishek Kapoor’s Kedarnath. As both the parents are pretty excited about her daughter's debut, even her step-mother Kareena Kapoor Khan has been very supportive of Sara's upcoming debut. Kedarnath trailer was unveiled on November 12 where Sara talked about her parents, her debut film and Kareena. 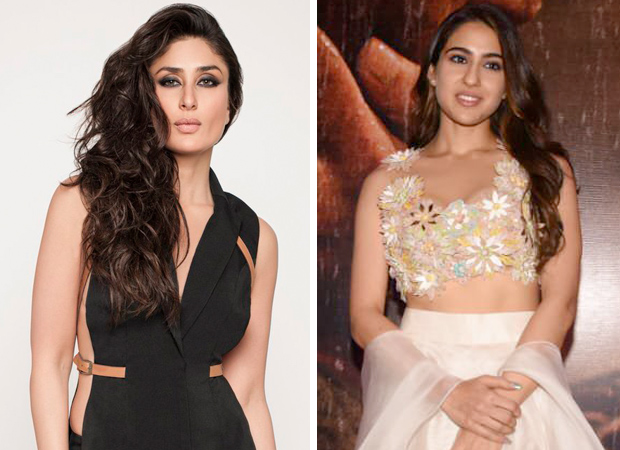 Sara Ali Khan is one of the few lucky debutantes who has two films Kedarnath and Simmba releasing in the same month. When asked to choose the films between the two, Sara said, "Both are such different films and such different experiences, how can you ask me such a question? Dono ne mujhe chuna uske liye mein bahut hi grateful ho, (I am just grateful that they chose me)."

Another new actor who made her debut this year was Janhvi Kapoor in Dhadak. When asked about her, Sara revealed, “I have seen Janhvi Kapoor's work in Dhadak. She did an amazing job in it. I hope to receive the same love that Janhvi has got from the audience.”