The #MeToo movement came in the film industry like a storm as it took down many big names. Mukesh Chhabra, casting director, is making his debut as a director in Kizie Aur Manny with Sushant Singh Rajput and Sanjana Sanghi in the leading roles. The director has been accused of sexual harassment and had to step down as the production house began an investigation. 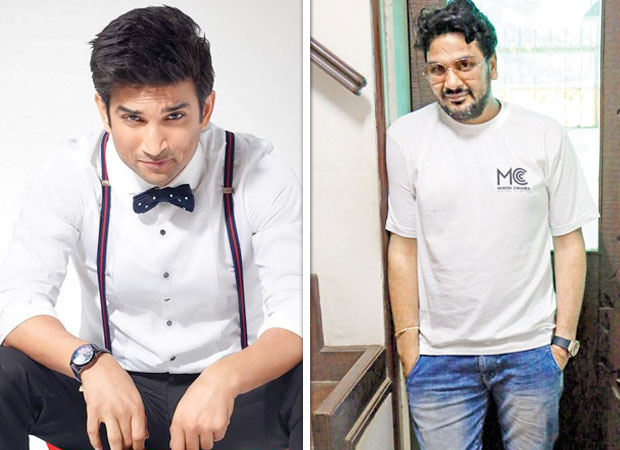 Fox Star India suspended services of Mukesh Chhabra. In an official statement put out on their Twitter handle, Fox Star Studios stated, “As a responsible organization, Star India takes any allegation of sexual harassment of women at workplace very seriously hence Fox Star Studios has suspended the services of Mukesh Chhabra, director of our film, Kizie Aur Manny, which is under production, till the Internal Complaints Committee (ICC) of M/s Mukesh Chhabra Casting Company concludes its inquiry into the allegations against him.”

Even many reports suggested that Sushant Singh Rajput was accused of sexual misconduct by his Kizie Aur Manny co-star Sanjana Sanghi. While the actor denied all the allegations, he also shared screenshots from the messages exchanged with his co-star and called the allegations a smear campaign. Sanjana, who was in the United States, that the stories reported were baseless and no such incident took place with her.

As Sushant Singh Rajput is gearing up for his next film Kedarnath, he finally reacted on the controversy related to Mukesh Chhabra at the trailer launch on Monday, November 12. Speaking about the film, "We are not shooting for the film right now as it's scheduled for later. It's going to happen in Paris around December. I am shooting for some other film as of now. That's the reason. I have been told that Fox Studios are doing the investigation and whatsoever the decision comes out, it would be right and they will stick to it."

Kedarnath, starring Sara Ali Khan and directed by Abhishek Kapoor, is set to release on December 7, 2018.