After Quantico and starring in a bunch of Hollywood flicks, Priyanka Chopra is heading to the digital platform with Netflix movie, We Can Be Heroes. The actress will be headlining the superhero film with an incredible cast. And it turns out, the film has gone on the floor already. 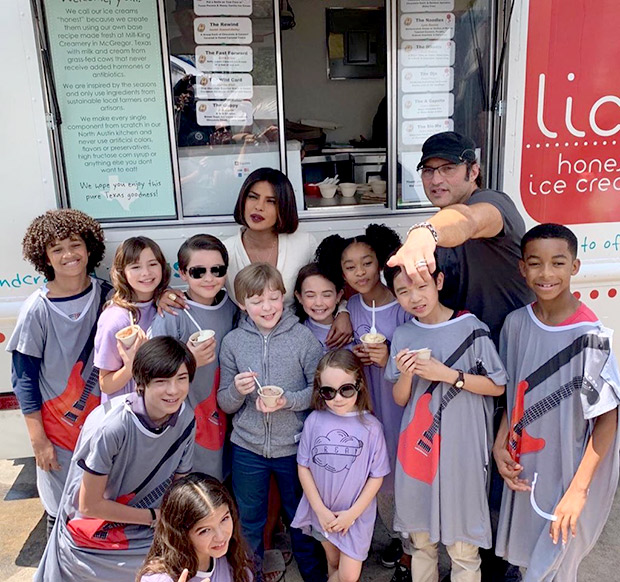 A leaked photo from the sets of the film has gone viral on social media in which Priyanka Chopra sporting a new look. The actress is seen dressed in white while sporting short hair. She is seen in conversation with her director Robert Rodriguez who seems to be giving cues for the shot. A bunch of kids are also a part of the leaked photo.

ALSO READ: Priyanka Chopra to star in Netflix superhero movie, We Can Be Heroes