Janhvi Kapoor recently shocked onlookers with her transformation as Gunjan Saxena, India's first ever female combat aviator. The newbie is all set to step into the brave pilot's shoes and recently shot for the poster of the film at a popular studio in suburban Mumbai. 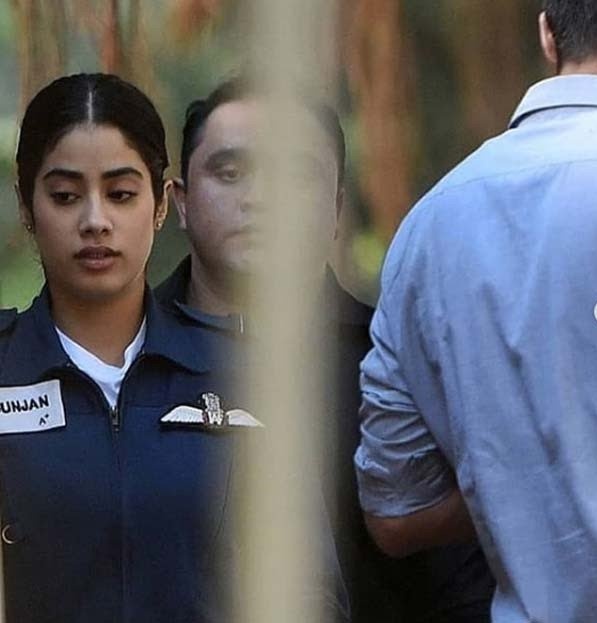 Says a source, "Janhvi's look from the film has taken the social media platform by storm and has everyone talking. While audiences are used to seeing her in glamorous avatars, she is sans makeup and sports a messy bun in her look as the pilot posted in Kargil during the 1999 war. While everything was highly guarded, the few who managed to catch glimpses of Janhvi in her avatar were shocked to see her carry it off with such confidence. In fact, a source present reveals that everyone on the sets of the shoot, including the poster designer told Janhvi that she nailed the look and audiences will be surprised to see her in a role like this as it's so different from her look in Dhadak."

After making a spectacular debut with Dhadak and wowing audiences, Janhvi Kapoor is part of some of the biggest films next year including Karan Johar's Takht & the Gunjan Saxena biopic with other interesting announcements in the pipeline.