Just a few days ago we had reported that the Salman Khan starrer Race 3 and the Abhishek Bachchan film Manmarziyaan were shot in Kashmir. Followed by the same, another filmmaker who is attracted to the valley is Robbie Grewal. The filmmaker, who is directing Romeo Akbar Walter starring John Abraham, will be shooting the same in Kashmir.

In fact, reports have confirmed that Robbie Grewal is already in the valley doing a recce for Romeo Akbar Walter.  As of now, the recce team in Kashmir comprises of Robbie Grewal, production head of Bunty Walia’s company, Chetan Handoo and approximately 12 other people. All of them are expected to stay in the valley until May 1 in order to finalize all the locations for the film. 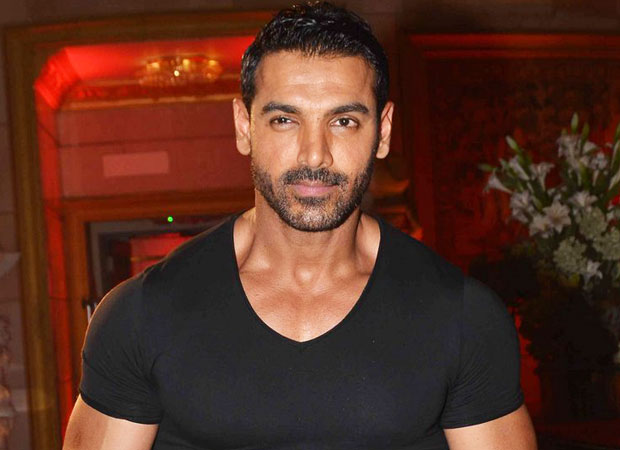 Speaking on the same, Chetan Handoo mentioned that they have already explored two locations. They are currently in Gulmarg to finalize another location for the film. To be shot extensively in more than three different locations, the team recently completed recce in Gujarat for the film. It seems that as a part of the recce, Grewal has spent hours exploring the interiors of the state and even interacting with the locals.

As for the film Romeo Akbar Walter, it is expected to be extensively shot in Gujarat, Kashmir, Delhi and Nepal. It is being said that a two-month schedule has been planned for the cast for the same. It has been added that after the Kashmir leg, the team will be flying to Nepal for a major schedule.

Besides John, the film also stars Jackie Shroff in a prominent role. Interestingly, John Abraham wasn’t the first choice for the film. Initially the makers had signed Sushant Singh Rajput as the leading man after which even posters were released featuring the actor. However, he opted out in October last year owing to too many film commitments, post which John was got on board.

On the other hand, John Abraham too has couple of projects in hand. Besides the release of Parmanu – The Story Of Pokhran which is hardly a month away, the actor is also completing shoot on the Milap Zaveri directorial Satyameva Jayate. Hence, it is yet to be seen as to when the film go on floor.

Also Read: CONFIRMED! Parmanu – The Story of Pokhran to release on May 25