Raj Kapoor’s Bobby which introduced Rishi Kapoor as a leading man to Hindi cinema wiped out his huge financial debts. It was the biggest hit of Raj Kapoor’s career as a filmmaker and regarded as the most iconic love story of all times. During a conversation with me Rishi Kapoor had spoken of the enduring popularity of Bobby. “It was the innocence of the young lovers; masoomiyat tthi unke andar.Then there was the magic of Raj Kapoor in every frame. The songs composed by Laxmikant-Pyarelal were phenomenally good. Lataji’s vocals for Dimple were a highpoint.” 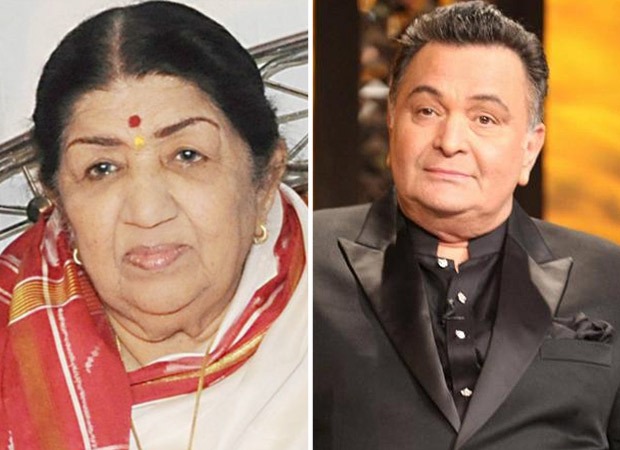 Speaking of the music and songs, Lataji had refused to sing for Raj Kapoor’s Mera Naam Joker and had also indicated that she would not sing for any subsequent films of Raj Kapoor. Raj Saab was in deep debt after the massive failure of Mera Naam Joker. He needed a super hit film. For that he needed super hit songs. And for the songs to be super hits Raj saab needed to get Lataji back.

He therefore hit on a masterstroke. He asked Laxmikant-Pyarelal who were very close to Lataji to do the music of Bobby. This was L-P’s first film for Raj Kapoor.

And they were assigned the task of cajoling Lataji back. The deal was simple. No Lataji, no Bobby. Luckily she relented. Speaking to me about incident for the first time Lataji says, “Yes , there was some problem with Raj Saab during Mera Naam Joker and I didn’t sing for that film. I found the words for one of the songs inappropriate and we disagreed on that. But I was back with Bobby.”

A lot of the film’s success is attributed to Lataji’s songs like ‘Jhooth Bole Kauva Kaate’, ‘Mujhe Kuch Kehna Hai’, ‘Hum Tum Ek Kamre Mein Band Hon’, ‘Ae Phansa’ and ‘Ankhiyon Ko Rehne De’. She brushes off the compliment. “I would say the credit for the success of Bobby must go to Rishi Kapoor. Yeh unki pehli picture tthi as a hero aisa lagta hai nahin ttha (it didn’t look like his first film as a leading man). If Bobby is considered an all-time classic it is because of Rishi Kapoor.”