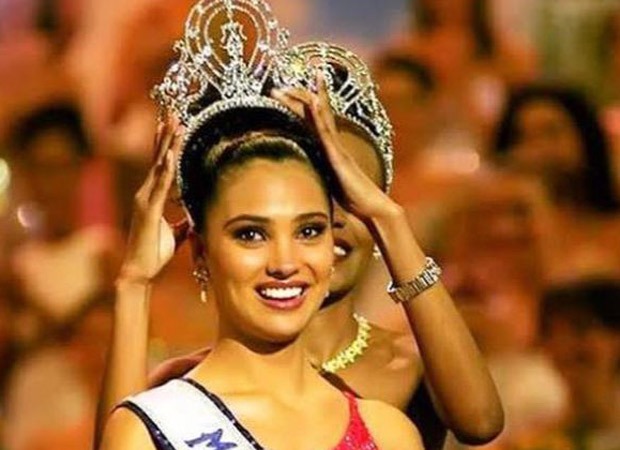 Lara Dutta who turned 43 today, was asked the same questions as her fellow finalist at the Miss Universe contest. At the time, there were protests being carried out in Cyprus, where the pageant was held. The protestors alleged that the event disrespected women.

Based on the protests, all three finalists were asked: “Right now there is a protest going on right outside here calling the Miss Universe Pageant disrespectful of women. Convince them they are wrong."

Answering the question with confidence, Lara said, "I think pageants like the Miss Universe pageant gives us young women a platform to foray in the fields that we want to and forge ahead, be it entrepreneurship, be it the armed force, be it politics. It gives us a platform to voice our choices and opinions and makes us strong, independent that we are today." The answer impressed the judges which was followed by her being crowned the Miss Universe 2000.

Lara Dutta then made her Bollywood debut with the film Andaaz alongside Priyanka Chopra, who was crowned Miss World in 2000. Currently, Lara is looking forward to the release of Bell Bottom in which she stars alongside Akshay Kumar, Huma Qureshi, and Vaani Kapoor. The film has been scheduled to release on May 28, 2021.