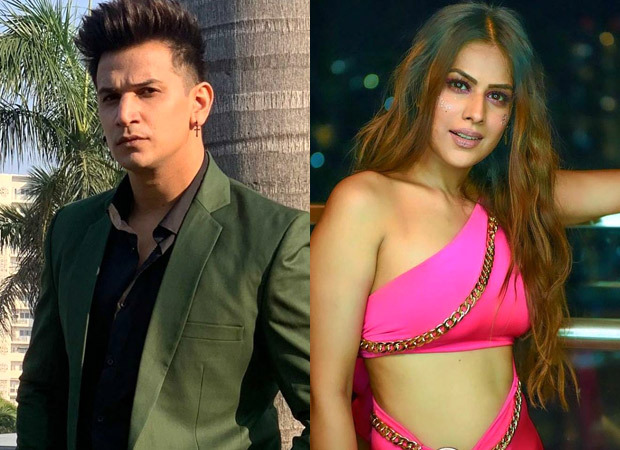 In the promo released by Flipkart, Prince Narula and Nia Sharma can be seen locking horns with each other. It all started when Nia responding to a question said that men always tend to highlight it when they do something. To which Prince backfires and asks if women are not guilty of the same, she said no.

Prince said, "Tum mardon ko jeene nahi dete, jatane ki baat toh alag baat hai (You women don’t let men live, highlighting what you do is a different story)" and tells Nia that she has met the wrong kinds of men. Nia too shouted at him and said, "Tum galat soch rahe ho (Your thinking is wrong)".

Post that, Kamya Panjabi said that Prince has repeatedly bragged about winning multiple reality shows.  For the unversed, Prince Narula is the winner of MTV Roadies 12, MTV Splitsvilla 8, Bigg Boss 9 and Nach Baliye 9. Defending himself of the allegation Prince said, “Aisa nahi hai ki main mic pakad ke raaste mein chalta hoon, ‘Main itne show jeete ke aaya hoon’. Nahi (It is not like I roam on the streets with a microphone and say, ‘Oh, I won so many shows’. No, I don’t do that).” However, Nia questioned him and said, “But have you or have you not flaunted it? You have, right?”