Aamir Khan has been busy shooting for Laal Singh Chaddha in Chandigarh for the past couple of weeks. The actor was joined by Kareena Kapoor Khan among others as they wrapped up the schedule with a song shoot earlier this week. 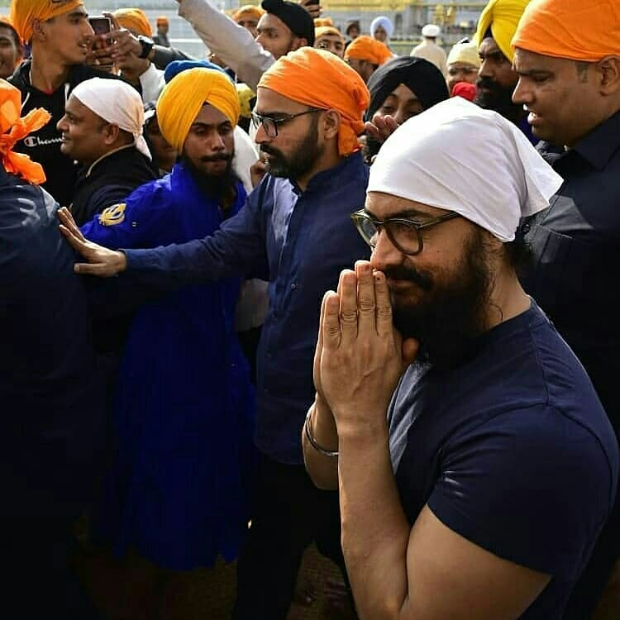 Post the romantic song was wrapped up, Aamir Khan headed to Amritsar to visit the Golden Temple. He was seen seeking blessings at the holy place. Wearing a white scarf on his head, he was sporting his film's look which is a long beard as he is playing the role of a Sikh man. Aamir Khan also listened to shabad kirtan. 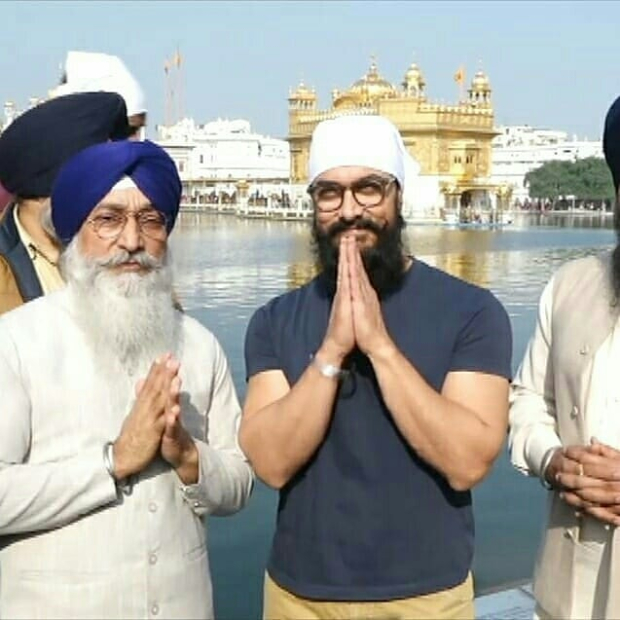 Written by Atul Kulkarni, the film is helmed by Advait Chandan and will be produced by Viacom18 Studios and Aamir Khan Productions. Laal Singh Chaddha is slated to hit the theatres during Christmas 2020.