Unquestionably, Dheeraj Dhoopar is one of Indian television's most popular TV actors. Many people were devastated by the news that he was quitting Kundali Bhagya, but he is now ready to make a comeback on television with his new project, Sherdil Shergill, which he is collaborating on with Surbhi Chandna. He is well renowned for his diverse acting and excellent sense of style. He not only enjoys experimenting with fashion, but he also pays close attention to his appearance, particularly his hair. When he is filming or in a public setting, he ensures that he is neatly groomed. He is working really hard to make his Sherdill Shergill character appear attractive, just as he does in real life. His hairdo has also gained a lot of popularity. 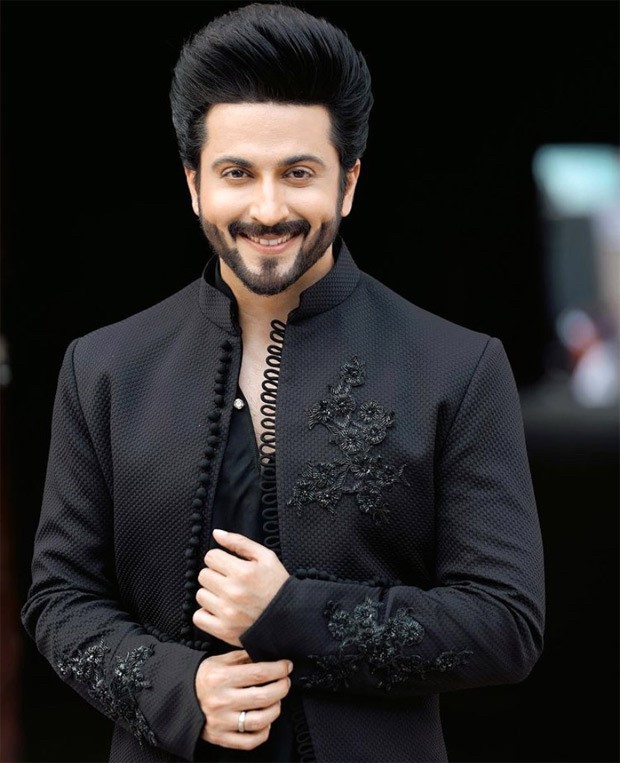 Kundali Bhagya fame Dheeraj Dhoopar spills hairstyle secrets for men; reveals the amount of money he spends on his hair

Actor Dheeraj Dhoopar is known for his hairdos, so much so that his fans from try connecting with him for tips and tricks. But as an audience we seldom think of how important hairdo would be to get into a character. Very recently you may have noticed that Dheeraj has now changed his hairdo from what he used to have in his previous show. In his previous show the actor had a clean gelled back look with puff and now for his show Sherdil Shergill he has more flicks and more towards being boy next door. Sources close to the actor say that Dheeraj is extremely particular about his hairdo for a reason. They say that he puts in a lot of effort not just to look good but to also completely get into the character. They also confirmed that the actor spends over 50k on his hair every month. This includes maintenance and products to experiment with different looks. 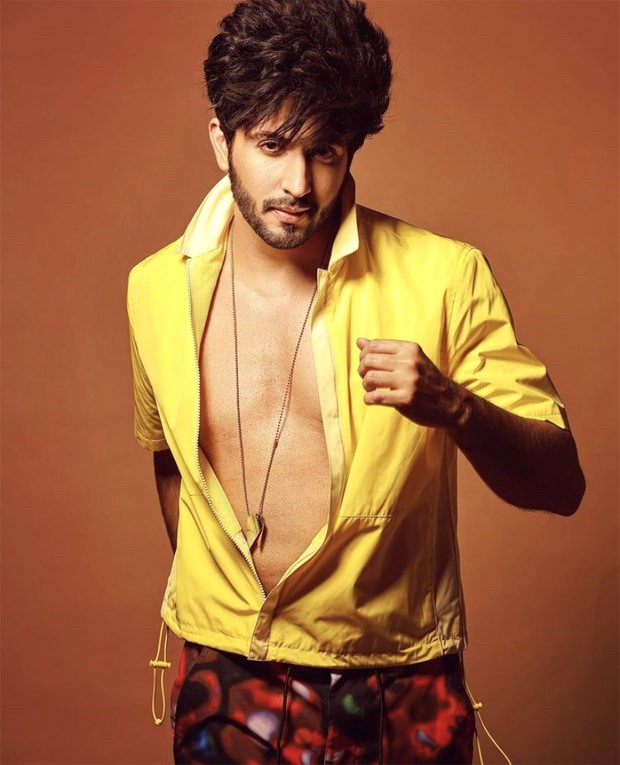 Dheeraj says, "My hairdo is as important to me as anything else. I believe that for a male actor his hairdo plays a very important role. Right from looking the part that you are playing to looking good on screen, hairstyle plays a very important role. I have made a very conscious effort to carry a very different hairdo for Sherdil Shergill because I felt that it would add to my character. And post that I am getting compliments for the same. I will keep changing it during this show too for different occasions but the one I am carrying right now will be the base around which my other haridos will revolve". We can see from his photos that he loves his hair, so we can only hope that he continues to experiment with other hairstyles.