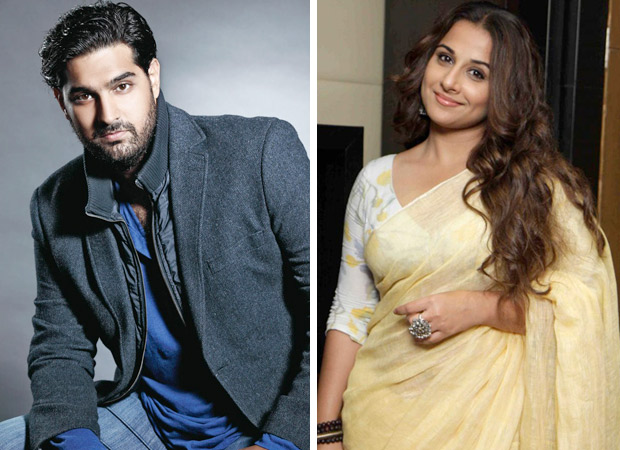 The era of Pahlaj Nihalani as the chairman of Central Board of Film Certification (CBFC) is over. Yet, there are apprehensions whether the ‘acche din’ are there for the producers. Even today, stories keep pouring on as to how filmmakers are still forced to snip out scenes or mute dialogues unnecessarily.

But the makers of The Final Exit don’t have any reason to complain. The well-cut trailer shows a bit of intense lovemaking shots and also the film is in a supernatural space. However, they managed to get an ‘adult’ certificate and that too without cuts.

Says lead actor Kunaal Roy Kapur, “There’s a little bit of kissing and there’s an implied lovemaking sequence in The Final Exit. There’s nothing vulgar in the film. We are happy because we had applied for an ‘A’ certificate and we have got an ‘A’ certificate. There’s nothing to cut in the film actually. Generally, the problem occurs when you try to secure a ‘U/A’ certification for a film that should actually get ‘A’. Also, I think that we are stepping in the right direction.”

Meanwhile, actress Vidya Balan, Kunaal Roy Kapur’s sister-in-law and the wife of his brother Siddharth Roy Kapur, is also a part of the new team of CBFC, spearheaded by adman-lyricist Prasoon Joshi. Kunaal makes it clear that she wasn’t one of the members who saw his film The Final Exit and that she’s happy with her involvement in CBFC. He emphasized, “I don’t think that it’s a part of her job to see all the films sent to the CBFC. I think she’s a part of the Board in general. Maybe, when films go for review, then she must be watching the film. But as far as I know, she’s part of the team that takes executive decisions – the policy et al. She has committed her time for this cause. I think everyone in the industry was feeling the pressure and she has stepped in. Everyone was complaining and the only way to solve the problem is that if you are offered the position, then you should take it. So it was quite nice of her to take an active step.”

Incidentally, Kunaal Roy Kapur’s other film, Kaalakaandi, co-starring Saif Ali Khan and Akshay Oberoi, faced trouble at the CBFC owing to its adult content. Sadly for the makers, a few days after their film was seen at the CBFC, Pahlaj Nihalani got replaced by Prasoon Joshi. Explains Kunaal, “Kaalakaandi was one of the last films to be submitted during the tenure of Mr Pahlaj Nihalani. Hence, it had received quite a many cut recommendations. The makers then directly went to Delhi to the Tribunal without submitting the film to the Revising Committee. So hopefully, soon Kaalakaandi would come out unscathed. The makers didn’t wait for the new board to get implemented. Also, nobody had an idea that Mr Nihalani would be making an exit all of a sudden.”

Incidentally, Kaalakaandi is directed by Akshat Verma, who wrote Delhi Belly, which starred Kunaal Roy Kapur in a great performance.

The Final Exit meanwhile also stars Ananya Sengupta and Scarlett Wilson. It is directed by Dhwanil Mehta, produced by Mrunal Jhaveri and Vishal Rana and it releases on September 22.