Actor-comedian Krushna Abhishek is often in news for his troubled relationship with his uncle actor Govinda and his wife. While their comments in each other often make headlines, Krushna said that his words are often blown out of proportion. 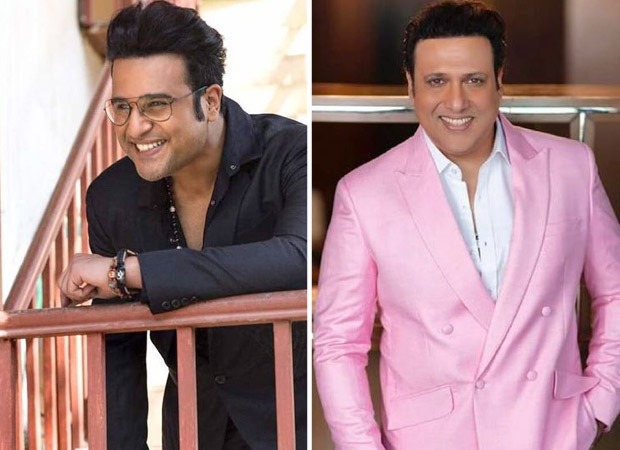 Talking to a news agency, Krushna said that it has happened many times that when he talks about his mama (uncle) only part of it is picked and blown out of proportion. Giving an example he said that if he says something on the lines of, ‘I love Govinda but why is he doing this with me’, then only the latter part is used and becomes a headline.

Krushna said that such things upset him. He said that it leads to a miscommunication even if a normal comment is made. He further said that even small things are blown out of proportion.

Krushna revealed that the incident with his mama is not the only one. He said that he once had an issue with John Abraham and at that time the actual thing never reached John.

ALSO READ: Krushna Abhishek shares a post-workout picture; says he is not showing off