Comedian Kapil Sharma's television comedy show is one of the most successful and popular shows on Television. The addition of Krushna Abhishek as Sapna only boosted the TRP of the show. 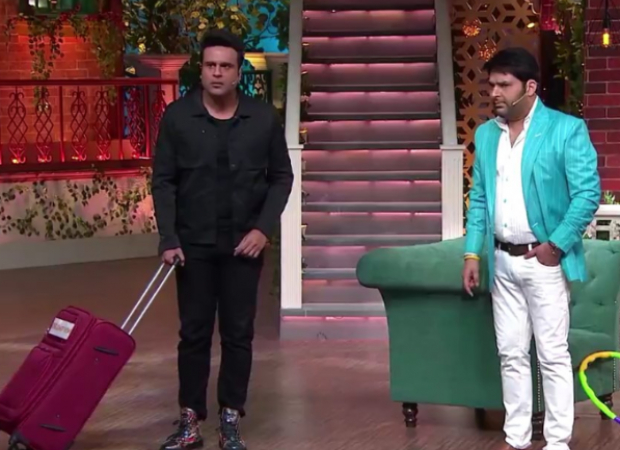 While Krushna and Kapil share a great rapport now, there was a time when all was not well between the two comedians and were constantly pitted against each other. In 2011, both Kapil and Krushna were contestants on Comedy Circus. Kapil ended up winning the show, but Krushna was not too happy with the decision as he felt that he was better than Kapil and deserved to win.

After Kapil's win, in an interview, Krushna had lashed out at the makers and accused them of cheating. He said that he deserved to win and that in the previous season, there was a tie between him and Kapil so that the latter would stick to the show. Krushna said that he did not speak up back then and was, therefore, being taken for granted.

Krushna also said that he has no complaints with Kapil and that his differences are with the production house and had decided to not work with producer Vipul Shah or Comedy Circus again. He had also said that the show was rigged and that nobody was happy with the results, including the judges.

ALSO READ: Krushna Abhishek reveals that the child in the poster of Govinda’s Hatya was him