Readers were quite excited to see Sajid Khan returning to the Housefull franchise as the director until his name got dragged in the Me Too allegations. More than one woman had accused the filmmaker of sexual harassment which resulted in his exit from his ongoing project that is Housefull 4. The film also faced changes in the cast after Nana Patekar too was accused of something similar by Tanushree Dutta which resulted in Rana Daggubati coming on board. Now that the film is almost in its final stages, Kriti Sanon decided to speak up on what happened when Sajid Khan was accused of sexual harassment. 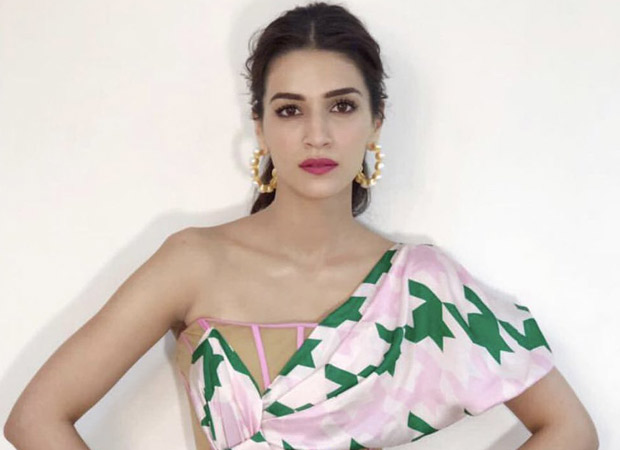 It is a known fact that after Sajid Khan was asked to leave the project, he was replaced by Farhad Samji of Sajid-Farhad duo. Reacting on the same, Kriti Sanon called it weird in reports because suddenly there was a change of director and another person had started directing them from the middle of the film. However, the actress was all praises for her mentor Sajid Nadiadwala and stated that he handled the situation despite all the chaos and modifications.

Furthermore, she also talked about the impact owing to the unexpected changes but was highly appreciative of the producer Nadiadwala. She revealed that despite all the hoopla, they managed to complete the film a day prior to the schedule. Kriti was quick to mention that even though they were facing some heavy consequences, they had stalled the shoot during the Me Too controversy only for two days before they got it back on track. However, she also confessed that they had ended up reshooting some major portions of the film including the climax after Farhad replaced Sajid Khan.

Yet she asserted that the entire team of Housefull 4 stood by each other. She was also impressed with Sajid Nadiadwala that he didn’t let these controversies affect the final product. In the said reports, she also concluded adding that Sajid insisted on getting it right, even if it means spending extra money and reshooting the portions.