Koffee With Karan Season 7 on Disney+ Hotstar has seen numerous celeb weddings and dating stories on the couch. In its seventh episode, the conversations around marriages get taken even further as the newly minted groom Vicky Kaushal and Sidharth Malhotra takes the couch. The dynamic duo enchant with their charisma, love lives and manifestations that leaves you a little drunk on the Sid-Vicky cocktail! 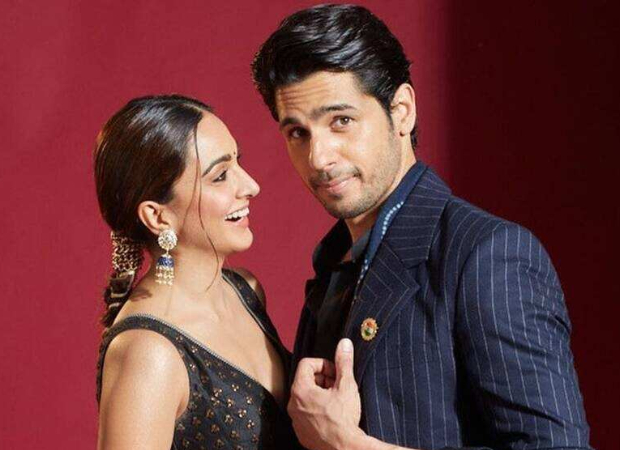 Koffee With Karan 7: Sidharth Malhotra and Kiara Advani reveal about their marriage plans: ‘Manifesting a happier and brighter future’

During the episode, the filmmaker said that the couch is couch of manifestations as it led to the wedding of Katrina Kaif and Vicky Kaushal. Speaking to Vicky, Karan said, “It was a very momentous Koffee with Karan for you the last time.”  Sidharth said, “Iska toh roka hua tha yahan pe (He got engaged here only).”

When KJo turned to Sidharth to ask about his Shershaah co-star and girlfriend Kiara Advani and whether he has plans to marry her, Sidharth dodged the question and said, “I am manifesting a happier and brighter future.” When asked, “With Kiara?”, Sidharth smiled as he answered, “If it was her, it would be great.”

Karan then showed him an unseen clip from an upcoming episode of Koffee With Karan 7 which will have Kabir Singh co-stars Shahid Kapoor and Kiara Advani as guests. Kiara revealed that she and Sidharth “are more than close friends”. During rapid-fire round, when Karan asked Kiara, “If you current life was a movie title, what would it be called?”, she answered Shershaah, The actors were also seen together in the Captain Vikram Batra biopic.

On seeing the video, Sidharth told Karan that he troubled Kiara a lot. He said, “Everyone wants to work and have a good future. But good to know we have your blessing.” He also revealed during rapid fire round that he has saved Kiara's name as Ki on his phone.

Koffee With Karan Season 7 with Vicky Kaushal and Sidharth Malhotra premiered at midnight on Thursday on Disney+ Hotstar.