Last Updated 05.10.2022 | 12:35 AM IST
feedback language
follow us on
Bollywood Hungama » News » Bollywood Features News » Koffee With Karan 7: Karan Johar asks Vicky Kaushal to name a film of Katrina Kaif that he hates the most

Koffee With Karan Season 7 on Disney+ Hotstar has seen numerous celeb weddings and dating stories on the couch. In its seventh episode, the conversations around marriages get taken even further as the newly minted groom Vicky Kaushal and Sidharth Malhotra took the couch. On his second appearance on the show, Vicky arrived as a married man. The actor tied the knot with Katrina Kaif in December 2021 after dating for a couple of years. 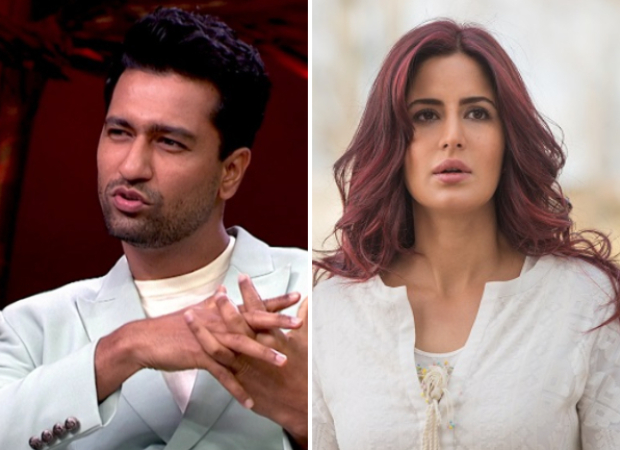 Koffee With Karan 7: Karan Johar asks Vicky Kaushal to name a film of Katrina Kaif that he hates the most

During the episode, the actor gave an insight into his married life to Katrina Kaif. When asked by Karan Johar to name a film of Katrina Kaif that he hates, Vicky Kaushal mentioned Fitoor. The film stars Aditya Roy Kapur and Tabu. Helmed by Abhishek Kapoor, the film released in 2016 and was a box office failure.

ALSO READ: Koffee With Karan 7: Vicky Kaushal says he and Katrina Kaif have fought over closet space: 'She has got one and a half room, I have got one cupboard'