Karan Johar is going to be back on television with not one but two shows. As he returns to his judging duties with India's Got Talent, the filmmaker is also returning with the sixth season of Koffee With Karan. With just a day away from its premiere, the first episode will feature Bollywood's leading ladies Deepika Padukone and Alia Bhatt. 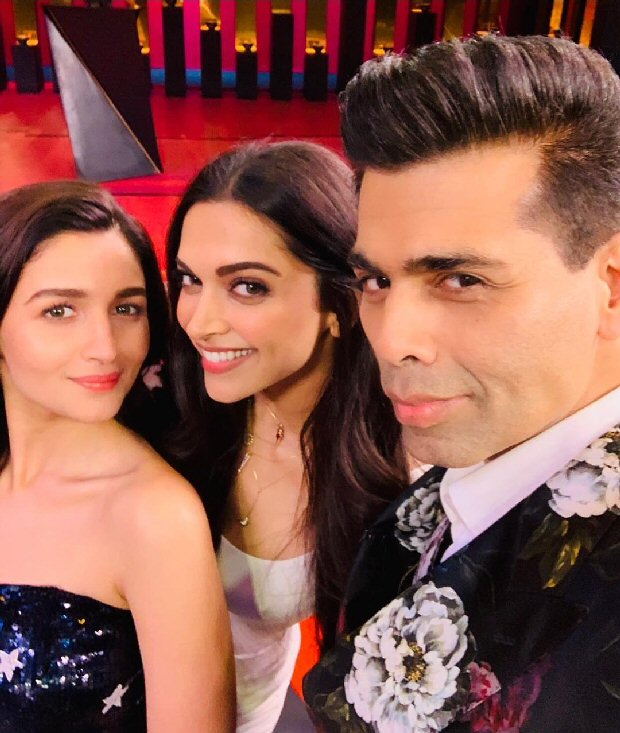 As the fun and entertainment quotient will be the core of the premiere, Karan Johar and Deepika Padukone also shared an emotional moment with each other. According to sources, Karan will open up about his life as a father to his twins Yash Johar and Roohi Johar and how surrogacy was kept a secret for a very long time. He reportedly revealed that when he got know that he would be soon taking his babies home, Deepika Padukone had coincidentally called him at that time. As Karan was very emotional, he had a genuine conversation with her and told her about his parenthood plans.

Interestingly, Karan Johar had kept his parenthood plans from his 'Bhai’ Shah Rukh Khan and mom Hiroo Johar. It was only some time later when he announced it to them. But, Deepika was aware of Karan's plans and had sworn to secrecy. She had safe-gaurded the secret for months.

Koffee With Karan season 6 will premiere on October 21 on Star World India.