The love that Bollywood celebs get from their fans is crazy and utterly immeasurable. Actors are treated as royalties by their fans in India and abroad. This enigma of Bollywood is such that it has managed to draw people from royal families as well. 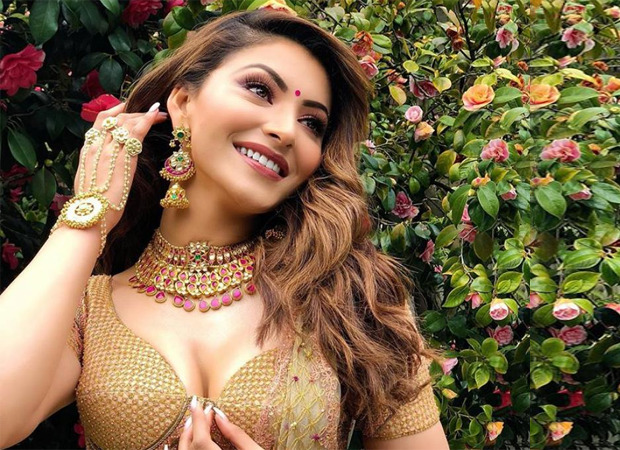 Born in Royal Lineage of King Mohan Singh Rautela who defeated King Prakram Shah and at the Battle of Pali Gaon defeated Harsh Deo with the help of his brother Lal Singh Rautela. Urvashi Rautela chooses to enter the Film industry at a very early age. The Rautela Parmars of Garhwal traces their lineage to Raja Bhoj of Malwa from where they originally came from. They are a branch of the Parmar dynasty of Garhwal, Uttarakhand.

Urvashi Rautela made her debut as the female lead opposite Sunny Deol in Singh Saab the Great (2013). Soon after, she delved into the South film industry and made her Kannada debut with Mr. Airavata. Following that, she appeared in Sanam Re and Great Grand Masti. She also appeared in the revenge drama Hate Story 4 and Anees Bazmee's comedy film Pagalpanti. The diva is also known for her fitness. Her gym videos are motivational for many. Urvashi has won Miss India Universe twice, in 2012 and 2015, making her the first female to win this award twice at a young age.

‘Refer to me as a Goddess,’ says Urvashi…

Urvashi Rautela turns up the heat with her…